Reasons Baby Is Not Affectionate 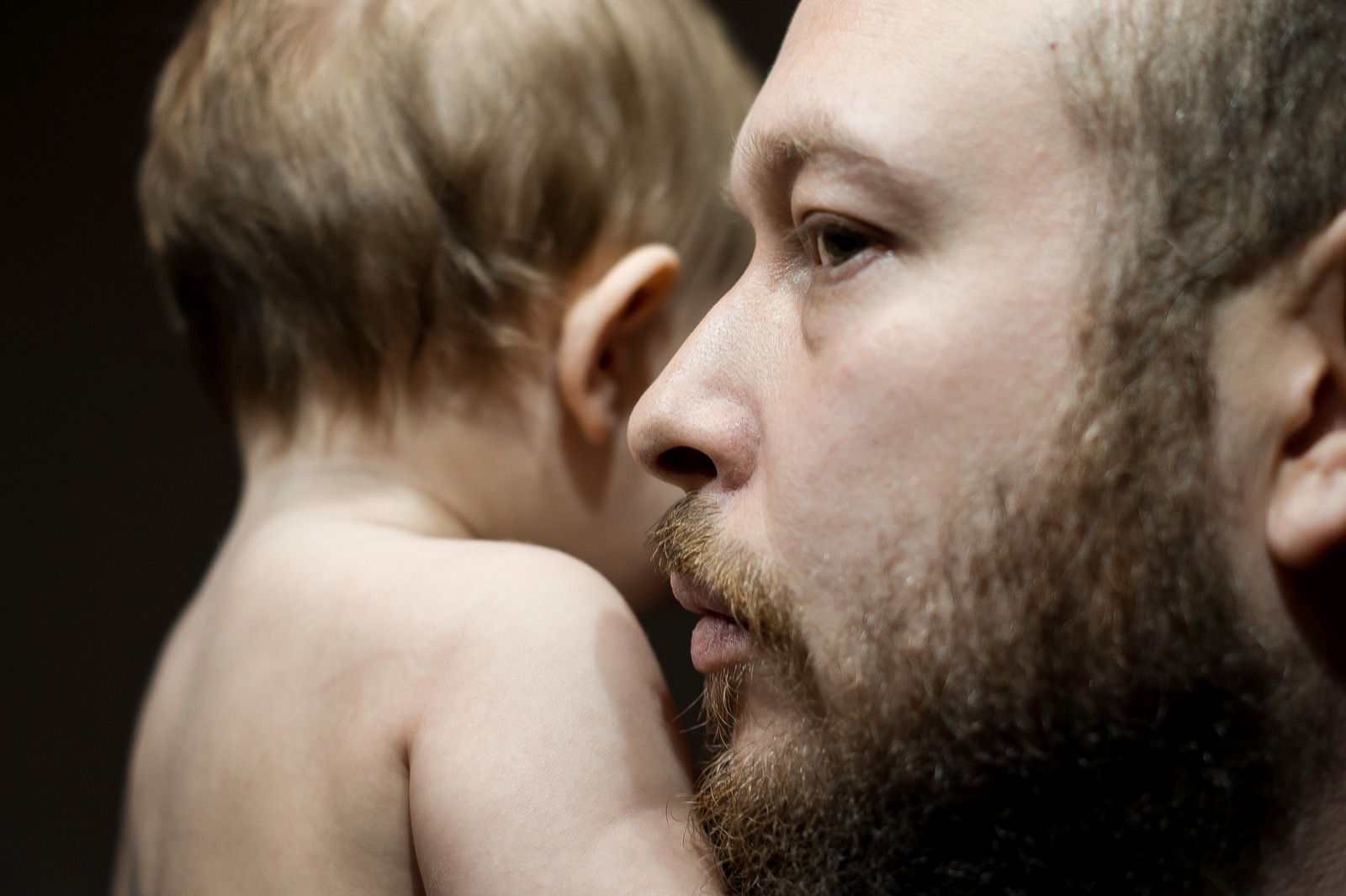 Why isn’t my baby affectionate?

When you think of your baby, you have visions of snuggling, hugging, stroking their cheek, and rocking them into a blissful sleep. No mom can get enough of their baby’s love. Consequently, what if you are a mom that doesn’t get the affection you crave from your child? What if your young one is pushing you away, acts annoyed by your touch, and is taking a “hands-off” approach with you? When your baby isn’t affectionate (or when your baby won’t sleep), it can be a cause for alarm.

Understanding Why A Baby Isn’t Affectionate

A mom cannot get enough snuggles because she is head over heels in love with their child. The baby feels the same way about the mother; however, there are times when they aren’t in the mood. Their stomach may hurt, they have a diaper rash, or they just don’t to be fussed over. Have you ever had issues where you didn’t want anyone touching you or invading your personal space? Of course, everyone feels this way at some point or another. A growing child is learning things to do on their own. So, it’s normal to push mom away a bit. Are you wondering, “does my baby love me” — don’t worry, your baby loves you.

As a child begins to age, they gain a bit of independence. Your baby sleep problems may begin improving and exploration starts.

It’s completely normal for them to want to explore, and they may push you away so they can play. However, it becomes a problem if it’s happening continuously. If on occasion your child would rather grab their toes, play with a toy, or do anything but snuggle, it’s not a sign for alarm. In fact, when your baby isn’t affectionate, it could be your child is in hyperactive exploratory mode. For reassurance, read our article on signs your baby loves you.

What is hyperactive exploratory mode? Well, as your child begins to grow, their senses are going crazy. They are experiencing new sounds, smells, sights, and sensations, and they want to explore. Signs that your baby isn’t affectionate can also mean that they are hyperactive. Studies now show that a child with ADHD can be identified right after birth. Your child pushing you away to focus on other things may be a sign of an attention problem. If it is only happening with the baby’s dad, you can help your baby bond with dad.

One of the first things that comes to a parent’s mind when their baby isn’t affectionate is that they may have autism. Autism spectrum disorders are characterized by disturbances in speech, social communication, and the way they interact with others. In previous years, a child could not be diagnosed until they were around four years of age. As the medical community has advanced and developed a deeper understanding of autism, earlier diagnosis can be made. Additionally, the sooner a child is diagnosed, the faster treatment can begin.

There are signs that a child has autism from birth, but many parents ignore the problem until it becomes severe. When a baby isn’t affectionate, it can be one of the first signs that they are on the spectrum. Here are the seven warning signs of autism in infants:

By the time a child is around six months of age, they should be able to laugh and smile at a parent. Every child matures at a different rate, and some babies beam more than others. However, if by one year your child is not responding to your playfulness, then it’s time to have an evaluation by your pediatrician.

Babies are fascinated by faces and respond to their parent’s voice and emotions. Even a newborn will follow you with their eyes after a few weeks. If your child fails to make eye contact and turns away when trying to engage with them directly, then it can be a sign of ASD.

When a baby isn’t affectionate, there may be other signs that also become apparent. For instance, a baby should be babbling and cooing, trying to communicate, by about six to nine months. If they are not making any noises, have baby sleep problems, or don’t cry, then it can indicate there is a social interaction problem that needs to be assessed. Babbling is a normal part of the development process, and it’s a precursor to talking. If your baby isn’t babbling, it is normal to be concerned.

Stemming frequently is a term used to describe the repetitious behaviors of an autistic child. While a young child does typically engage in silly actions, rocking, flapping, or head-banging over and over can be a sign of autism. Keep in mind; not all stemming activities are physical. A child may blink continuously or stare at lights. These behaviors are done to stimulate their senses. If your baby isn’t affectionate and you notice stemming behaviors, then it could be a sign of ASD.

Babies all begin to speak at different rates. When your baby will start talking is dependent on several factors. If your child hasn’t spoken yet, it may not be an immediate cause for alarm. However, by the time a child reaches 16 months of age, they should have said at least one word. Some children are more verbal than others. Even if a child on the spectrum is verbal, they may not know how to use their words to get what they need, or they babble more than forming structured sounds. Several conditions can lead to delayed language development.

Even if a baby cannot speak, they can point and use gestures to indicate their needs. While they may not be able to tell you that they want a glass of milk, they can point to the milk or a picture of milk to communicate. A child raises their hands when they want someone to pick them up. Unfortunately, an autistic child lacks the skills to communicate their needs effectively.

Babies thrive on affection, so when a baby isn’t affectionate, it’s cause for alarm. The need for human touch is so critical that research shows babies who don’t get enough snuggling can have developmental delays. To increase affection, you may want to start massaging your baby.

Though every child is different on how much touching they want, most babies don’t refuse the affection of a parent. Some signs for alarm are a child wiggling away when you touch them, screaming when you pick them up or pushing your arms away from them. If your baby isn’t affectionate at all, it’s a significant warning sign of ASD. Babies with ASD avoid touch because it causes sensory issues that make them uncomfortable.

Seeking The Help of A Pediatrician

When your baby isn’t affectionate or when your baby won’t sleep, you may jump to conclusions and think that there is something wrong. Many things can cause a baby to be more standoffish than some. Document any behaviors that you notice out of the ordinary. By developing a log that shows the frequency of these actions, you can give the doctor a good indication of what’s really going on.

Though the signs and symptoms of ASD may be present, most doctors don’t like to make a definitive diagnosis until the child has grown a bit. Since each baby matures at a different level, it’s essential to consider development time in the equation. However, if your baby isn’t affectionate, then it never hurts to notify your pediatrician to keep an eye out for potential problems ahead. Once a diagnosis is made, you can get the help you need to assure your child lives life to the fullest.