21 Month Sleep Regression: What to Do 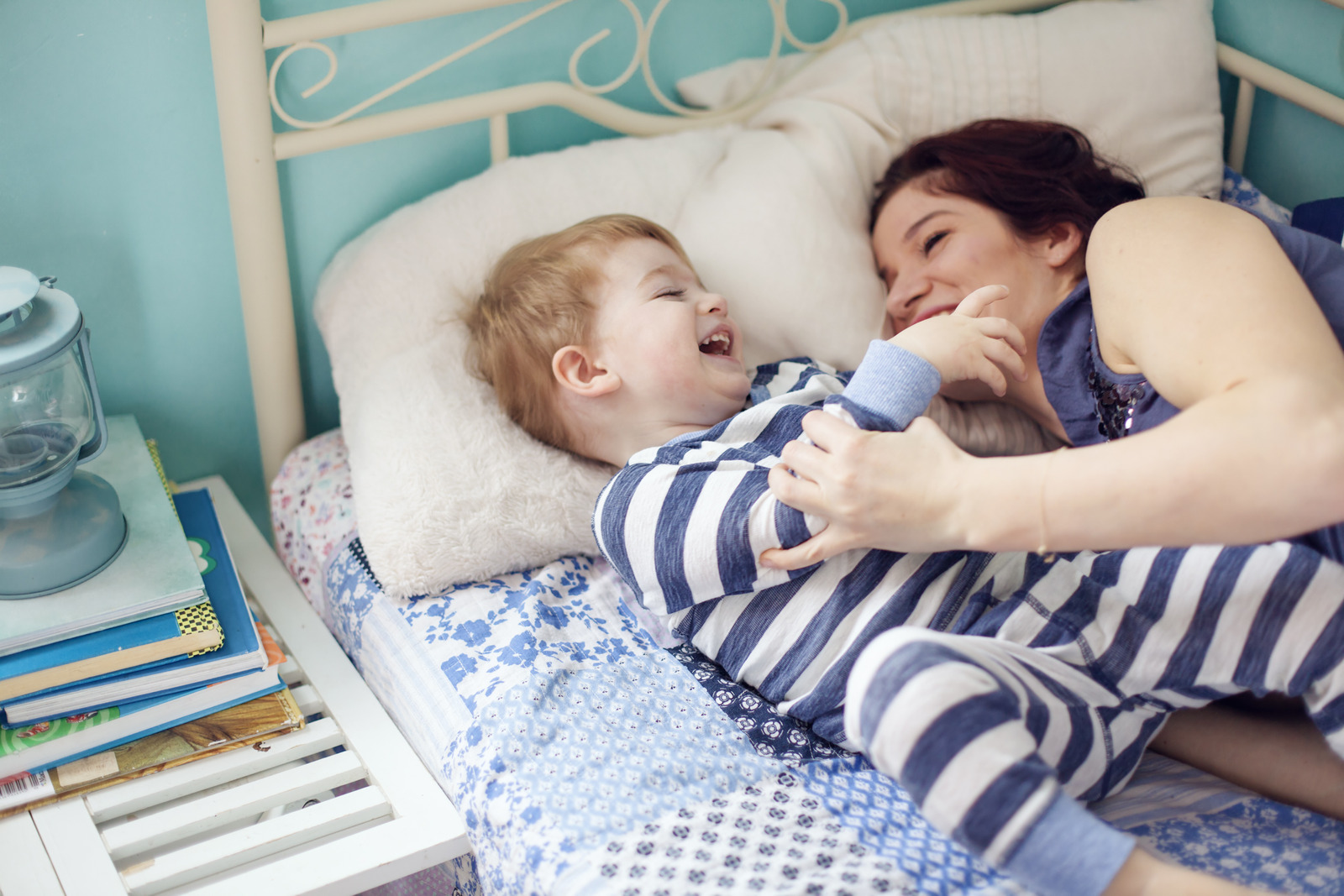 Things in the old days were rough. Your newborn and infant entered a period where they just plain didn’t sleep much through the night, and the whole family found themselves in a place of chaos. Older siblings found that their sleep suffering. Parents fussed. The baby simply couldn’t sleep more than a couple of hours straight, and no one knew what to do about it. Thankfully, your baby’s sleeping patterns ironed out and things were going swimmingly… until they weren’t anymore.

At some point during those blissful night’s sleep, you noticed your baby waking up again just like they did when they were newborns. Feeding times became more out of whack, with your baby having increased hunger and needing to eat more often. They suddenly stopped having regular naps and seemed to be waking up even during those blessed daytime naps. What in the heck went wrong? What did you do wrong? And is there something wrong with your baby?

The great news is that this is a very common scenario, even at 21 months. A 21 month sleep regression is marked by:

At this point, you may be at wit’s end trying to figure out if you did something to deserve this trip back in time to those newborn sleep patterns. Maybe you’ve asked a friend or family member if they think your baby is sick, or you’ve scoured the Internet for answers. Congratulations, you’ve found your answers right here. Read on to find out five ways you can tackle a dreaded 21 month sleep regression and restore peace to your household.

The first thing to keep in mind during any 21 month sleep regression is that you didn’t do anything to cause it, can’t do any one concrete thing to stop it, and it’s not you’re fault or your child’s fault that this is happening. During certain times during those first couple of years, your baby will go through growth spurts and waves of brain development that might cause them to whirl into a sleep regression. It’s a natural part of babyhood and nothing horrible you’ve done as a parent. It’s rarely the result of an illness either (although you do want to rule that out first). Knowing that you have very little control over what is happening sometimes feels like a big comfort.

Your toddler needs a bedtime routine now more than ever before. If you’re facing a 21 month sleep regression, it’s time to gather the troops of the family together and come up with a solid bedtime routine for your toddler. You might want to give them a bath before bedtime, tell them a soothing bedtime story, or simply comfort them before bed and help them unwind. Nap times during a 21 month sleep regression may demand a routine as well, minus something like a bath. What you’re trying to do is create a soothing environment that makes sleep easier, not one that encourages them to be even more awake (such as playing).

Daytime play time does play an important part in relieving some of the symptoms of a 21 month sleep regression. Why? Well, it’s during this time that your toddler may be mastering some of their milestones, and in the process of doing this, their brain is more active. And their little body is growing quickly as well, going through changes. Make sure that your toddler develops a solid love of play and gets plenty of play time with you, other siblings, or other childhood friends. That energy needs to be expended during the day, otherwise it might come back to haunt you at night during a 21 month sleep regression.

Daytime naps shouldn’t be optional, and your toddler shouldn’t think they’re optional. Sometimes during the day, your toddler may want that nap or two, but you’re not paying attention to their sleep cues, and they’re staying awake while they’re tired. Nix this by making sure that when you notice yawning or sleepy eyes, you make a mandatory nap for your toddler. They should be napping about twice a day by now, although some toddlers will be sleepier than others. You don’t want them sleeping the day away, but you do want to keep naps as steady as possible. Even if they can’t sleep, they should be resting about twice a day.

White noise sound machines are an invaluable tactic against a 21 month sleep regression. Sound machines are a terrific way to help your little ones forget that you and everyone else they love are just a few rooms away from them while they’re trying to sleep. Your voice or the voice of other household members might cause night wakings. With a white noise machine, you have gentle, soothing noise in the room that blocks out all the noise they’re actually interested in. If you live near a busy street, it also blocks out sounds of traffic and people talking outside their windows. Nighttime noise is never good for a 21 month sleep regression, so a sound machine is always a great idea.

6. It may impact the household

When you have a baby with a 21 month sleep regression, things in the household might get chaotic. Older siblings go to school tired, parents suffer, and your baby itself is going to be more fussy and disgruntled in general. The way you handle this situation will give you even more tips if another sleep regression comes along. If your baby is suffering through a 21 month sleep regression, it’s unlikely that it’s their first one. You’ve probably had a bit of practice at this by now and can really use your prior experiences to help your little one fight this off.

7. Prepare for the terrible twos

The 21 month sleep regression continues to be one of the most challenging because by this time, your child is almost at that terrible two’s stage, and they’re infinitely mobile when they want to be. You wouldn’t be the first parent to wake up with a 21 month old standing beside your bed crying. They’re no longer stationary or stuck where you put them, but they have that wonderful thought that they can see you whenever they want to. So you’re fighting an uphill battle here.

Thankfully, parents have been conquering the 21 month sleep regression as long as there have been 21 month olds, so you’ve got a lot of experience out there to draw from during this trying time. Family and friends may be willing to lend a hand as you face each new facet of the sleep regression, and when you’re almost out of gas, you can press on knowing that this situation will soon end. Sleep regressions don’t go on for months at a time usually. There’s a light at the end of the tunnel (but hopefully not in your 21 month old’s room at night).

To be sure it’s not an illness, you may want to discuss an abrupt change in sleep patterns with your pediatrician. While it’s normally just a sleep regression and nothing serious, there are a few infant illnesses that may rear their heads during this stage of life, and you want to rule out those illnesses before assuming it’s a sleep regression. After you get advice from your pediatrician, it’ll be easier to cope with the hard night’s ahead. Sometimes tips like the ones above will work, and other nights will be a really long night for you and other family members. With a lot of patience, a little know-how, and love for your little one, this too shall pass.