When Do Babies Start Kicking? 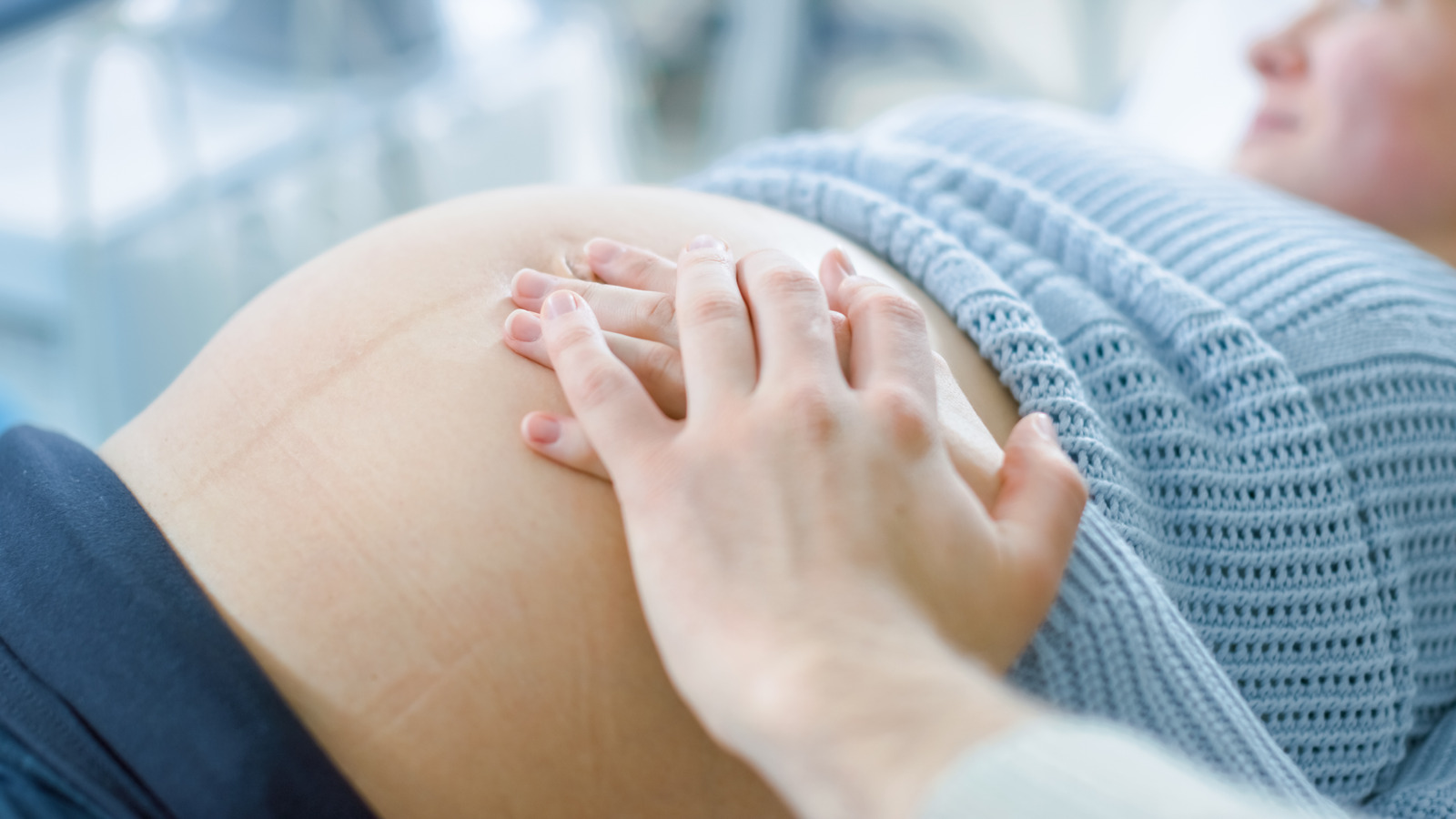 When will my baby kick?

If you’re wondering when babies start kicking around inside your tummy, what you’re wondering about is called Quickening. It’s the first movements your baby makes inside your stomach, and it’s typically described as a sort of fluttery feeling. If you’re going to be a mom for the very first time, you might even miss these movements or not be for sure whether they’re kicks or not. Second time moms have learned a little more what Quickening feels like and will be more apt to notice it because they’ve experienced this sweet, fluttery feeling before. Babies start kicking when they decide to, but there’s a general average for when most babies start kicking.

Whether you’re a first time mom or a 10th time mom, you’re going to always be fascinated by this first sign of life inside you. It’s simply incomparable to any other feeling in the world, and most new moms are enamored with that little flutter, that little kick their babies give them to let them know, “Hey, I”m in here, and I’m moving.” The “kicks” are just that: your baby flexing limbs. What a remarkable sign of life this is, and it reminds moms not just of their babies beautiful life but of its connection to their own.

When Do The First Kicks Arrive?

Babies start kicking as early as 13 weeks after you miss your first period, or as late as 20 weeks. There have been moms who have reported them as late as 25 weeks, but sometimes it’s not that the kicks weren’t there. It’s that the mom may not have been sure if they were kicks or some other stomach issue going on. The longer your baby is in there, the better able you’ll be able to detect signs of fetal movement as opposed to feelings of just general stomach movement (as in your own). Whether you detect that first little kick at 13 weeks or 20, you can bet that it’s going to be a special moment for you.

Many new moms, as they go along through their pregnancy, will take the time to truly enjoy this feeling and make the most of it. Flutters will give way to more obvious signs of kicks and greater intensity. Of course your baby is growing in there and as their little legs get bigger, those feet are going to make a greater impact on you (and your stomach). Those kicks get stronger and stronger! During the course of your pregnancy, you will notice that sometimes your baby is more active than at other times. Maybe you have a night kicker or one that enjoys kicking after a particularly heavy meal.

The Miracle Of Fetal Movement

It’s easy to understand why a new mom would want to know when those first kicks are going to come along. Some mothers may even be a little anxious about it or wonder why it isn’t happening yet. Every new mom feels differently about fetal movement, and even if you’re anxious about these kicks and whether or not they’ll hurt, you’re probably also very excited, too, and eager to feel your baby move for the first time. Some moms may even want to just sit back and enjoy those kicks when they come along and appreciate that their little baby is communicating with them in some way.

Some babies like to get active right when you’re trying to get to sleep. That’s not all that unusual and is no sign that you should worry! Babies don’t keep the same schedules we do, especially when they’re in the womb. Their world is much different than ours, and they’ll move when they move, even if it’s bedtime for you. Since fetal kicks are usually described as more of a “butterflies” or “tumbling” feeling, you don’t need to worry about anything that will be considered “pain,” although it definitely can be a shock if you get a harder kick.

Another particularly cute thing about fetal movements is that your baby might kick if something gets near your belly. A person can place their hand over your belly and feel this kick, something that’s beyond miraculous for everyone who’s going to love that baby. There’s nothing quite like getting to know the baby you haven’t met yet and feeling them be active inside your stomach. Blood sugar levels can affect when babies start kicking, so don’t be alarmed if your baby starts kicking more because of something you’ve eaten. Babies start kicking when they’re awake and active and most of all excited. If you feel a kick, it’s a good sign.

Those little kicks may be the first physical sign you feel that you’re about to bring a new life into the world. It’s a very emotional feeling, not just a physical one. When you realize that a brand new human being has made you it’s home, it’s more than a special feeling. It’s a feeling that you’ll always remember, especially that moment when your baby kicks for the first time. Now that you know when babies start kicking, and why they start kicking while in the womb, you can appreciate those little bursts of life a little more. When babies start kicking, a mom really feels proud!

Babies will assume different positions while they’re in the womb, so if it feels like your baby is making a jungle gym of you, just go with the flow. Even in the womb, they’re kind of solidifying their place in what is for now their only world. They respond to touch and light, so depending on what you’re doing or who is around you and touching you, babies start kicking in response. The first few times this happens might be a shock to you, a pleasant shock, but as time goes on you’ll learn to go with the flow of those precious little baby kicks, and you may even call over a partner, family member, or friend to appreciate the feeling.

The moment when babies start kicking is one of the first moments where a new mom will really feel the “mom” part of her kick in (just like those baby kicks). It’s kind of a hello when babies start kicking, and moms sometimes like to feel the kicks inside as well as when she touches her stomach and feels those motions. As the baby grows inside the womb, it will have stronger kicks. Bigger baby feet and a growing brain mean bigger kicks and more activity. By the time your new baby is ready to enter the world, it will probably be kicking you pretty frequently, and you’ll be used to it by that point. When babies start kicking, they are showing that they’re active, growing, and capable of responding. It’s a great sign and one of the most heartwarming feelings on earth. Moms will feel:

previousWhen Do Babies Make Tears?
nextWhen to Take a Toddler to the Doctor for Diarrhea

2 thoughts on “When Do Babies Start Kicking?”