When Do Babies Clap? 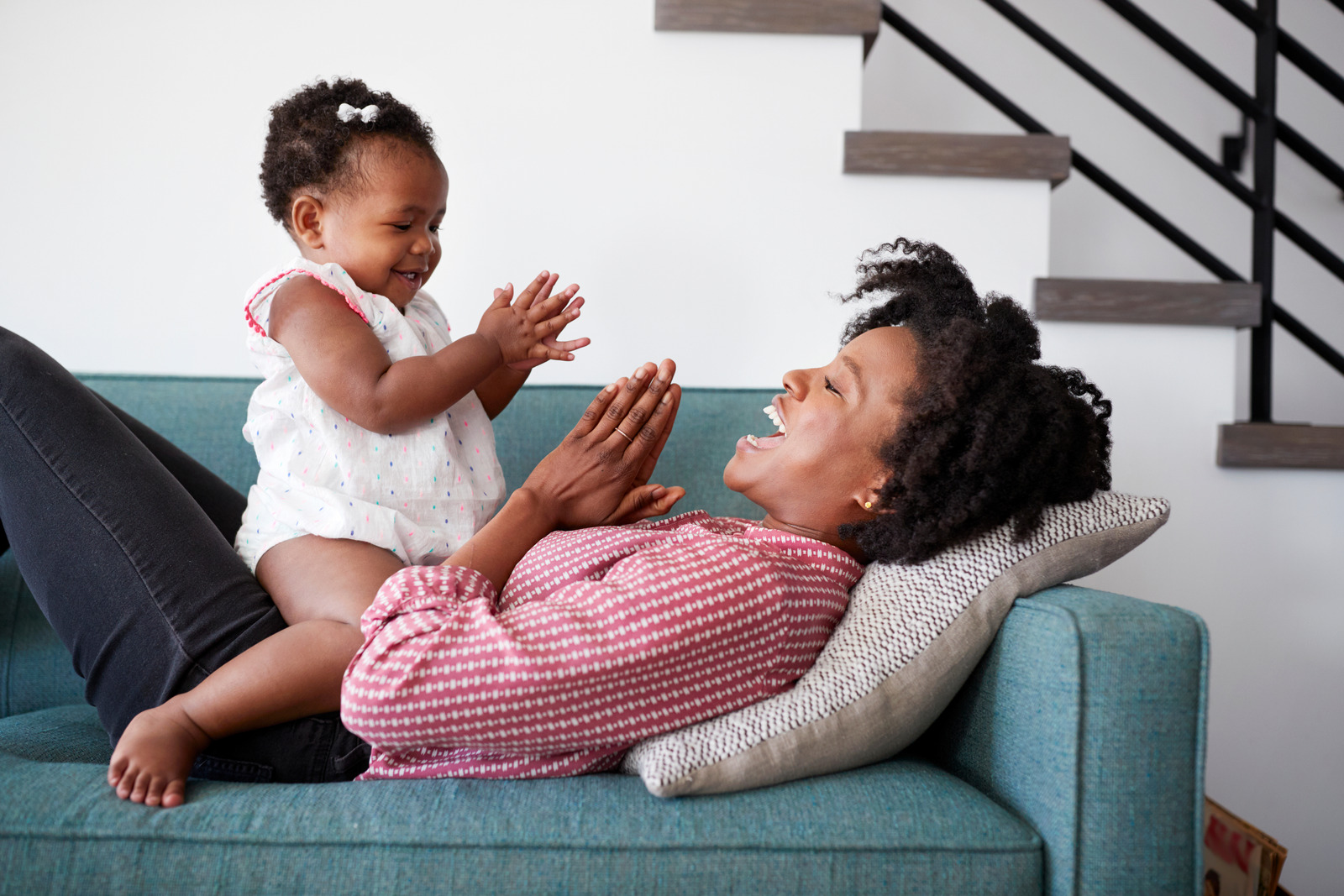 When do babies clap?

Up until about 6 months, your baby is mostly busy developing the muscles they’ll need to interact with the world. Some babies develop these muscles sooner, so sure some of them are already just a little ahead of the crowd. For the most part, though, it’s 6-9 month old babies who are going to have the muscle strength and mental development they need to begin playing interactive games and scenarios out with their newly discovered muscles and coordination. Babies clap when they have the strength to do so in their hands and arms (lots of other systems at play here, too, but focus on those). When babies clap, they’re using muscles that were formerly too undeveloped to do this even if they had the mental capacity, too.

Clapping is a combination of muscle strength, coordination, and brain power. Adults express excitement and enthusiasm for a particular thing by clapping, and children will mimic the adults around them, making for a fun environment of play for children. Just when children start playing and doing things like this varies, but babies clap when their muscles and mind have developed enough. It takes some real coordination, too! This is easy for us, but for your baby they have to really put some thought into it at first (making for a lot of just adorable moments). When babies clap for the first time, usually between 6-9 months old, you’ll want to really encourage this behavior. Clap for them, too!

When Do Babies Clap?

So in answering when do babies clap, the above list is a good indicator of when your baby will finally put their hands together in a celebration of clapping. To help your baby clap – come on, it’s adorable – you can work with them between the ages of 6-9 months. Another great piece of news is that many babies find clapping very entertaining. So a clap of your own, followed by their imitation, is a terrific game for baby and mom and/or dad to play. Clapping definitely counts as play.

Newborns don’t have the capacity to clap because they keep their little fingers tucked in tightly together for the first little bit of life. They don’t reach for things or even think to do it. They’re new at this life thing! A child 6-9 months will be much different. They’ve been practicing all kinds of movements by 6 months of age. They may already be rolling over and sitting up by themselves by 6 months okay, so their little muscles are getting quite the work out by this age. With these newfound abilities come the ability to clap. What makes a baby clap, though?

Sometimes babies clap when you clap. If your child is already sitting on his or her own, maybe it’s time to introduce this infectious game with them. Sit in front of your child and relax! You can make some funny faces, coo to them a little bit, or just generally go with the flow and see if they want to grab your hands. Clap in front of them! You might just be surprised that after a few rounds of this game, your baby eventually catches on and begins to clap with you. Many babies find clapping to be pretty darn funny, too, so you’re going to have one happy baby by the time this game is over once they catch on to this whole clapping thing.

Babies also clap spontaneously sometimes. Once children start reaching out and experimenting with their newfound motor skills, sometimes things just happen coincidentally and they catch on. For example, a child may be sitting and reaching for something and feel the hands come together. It doesn’t make a noise, but it’s the same motion as clapping except without the noise. If a child accidentally learned to clap – that their palms make a neat noise when they are banged together – it wouldn’t be the first time. Experimentation with the hands will be a normal thing for your child by the time they reach 6 months. There are actually babies who clap when they are experimenting with hand play. When babies clap, expect a huge reception.

Every Moment Is Special

Babies at 6 months old are going to be doing so many fun things for you, and it’s going to delight them just as much as it delights you. They’re learning how to use their hands, head, legs, and just about every part of their body. This is a whole new ballgame now. They can move! And they can babble. And they can share all of this with you and start to make a game of things. When babies clap, be sure to encourage them by really letting them know how much it pleases you. You might laugh, tell them how great it is, or clap along with them. Music is a good excuse to clap, too! Every parent has clapped along to some music at some point or another. It makes things more exciting for baby.

If you love it when babies clap, you’re among just about everyone on earth. It’s a neat sound for them and a beautiful moment for parents and everyone else who witnesses it. It’s about how mundane it is when adults clap, but when babies clap it’s a true event for the whole family to gather around. Eventually babies who clap when music comes on will probably always do that behavior when the music starts up. That’s a great game, too, and when babies clap like that, always clap along with them to show your appreciation for their new skills.

When Do Babies Eyes Change Color?

When Do Babies Get Ticklish?

When Do Babies Grow Hair?

When Do Babies Sleep Through the Night? What to Know

When Do Baby Teeth Come In?