What Not to Eat During Pregnancy 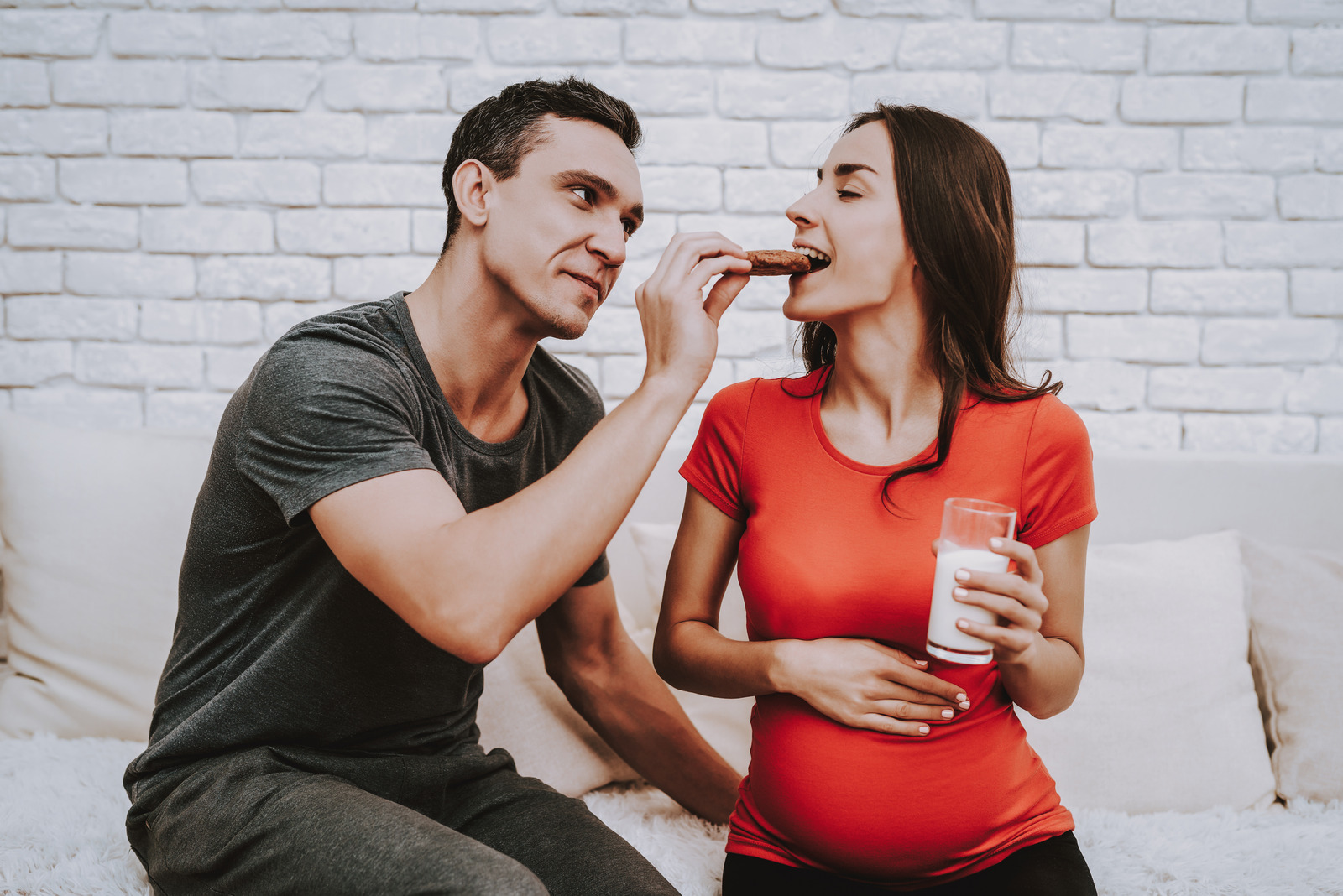 What Not to Eat During Pregnancy

When some moms get pregnant, they worry that they have to completely overhaul their diet. While it is important to eat healthier when pregnant, does that mean you have to say goodbye to your favorite foods? Even if you generally avoid unhealthy foods, during pregnancy, it is that much more important to make sure that your diet will benefit your baby as well.

Your diet during pregnancy is all about making sure your baby is getting the right nutrients. You’re eating for two now, so it’s time to make sure your diet is as baby-friendly as possible. Some foods that may not have affected you prior to becoming pregnant may actually pose a risk to your growing baby. What you put in your body ends up in the womb.

Many mothers want to continue to eat the way they did prior to being pregnant. This includes potentially dangerous things like drinking wine. Depending on each person’s individual diet, this can be totally fine or potentially dangerous. In certain cases, there may be a few foods that you should cut back on or avoid altogether for the rest of your pregnancy. You should also take caution with things like going on the Keto diet during pregnancy.

Keep reading for answers to the most commonly asked questions about pregnancy and food.

Can I Eat Sushi While Pregnant?

Similarly, when eating sushi while pregnant, you should try to limit your intake of raw fish. This is due to the fact that some raw fish contains small parasitic worms that can cause sickness and other health issues.

If you can’t say no to eating sushi while pregnant, avoid the following types of sushi:

If you really love eating sushi while pregnant, choosing vegetarian options like the California roll is another way to work around potential risks of consuming raw fish.

Can I Eat Tuna While Pregnant?

If you carefully monitor your cooked and canned tuna intake, eating tuna while pregnant shouldn’t pose a problem.

Can I Eat Crab While Pregnant?

If you loved crab before you became pregnant, you’re likely thinking to yourself, “Can I eat crab while pregnant?” Just as some seafood can be harmful due to the levels of mercury, it is right of you to wonder if eating crab while pregnant is dangerous.

When it comes to seafood overall, eating crab is a good source of vitamins D and A, as well as protein and omega-3 fatty acids. Similarly, crab, like other seafood, aids in the brian and eye development of your baby.

Can I Eat Shrimp While Pregnant?

If you’re excited to hear the news about eating shrimp while pregnant, keep in mind that you should still consume shrimp in moderate amounts. Stick to smaller doses of 340g each week. Other than this limitation, there are several health benefits to eating shrimp:

Can I Eat Hot Dogs While Pregnant?

With all of the various pregnancy cravings you’ll have, hot dogs may turn into one of your staples. Regardless of whether you regularly ate hot dogs before pregnancy or you’ve recently gotten a craving for them, it’s a good idea to ask, “Can I eat hot dogs while pregnant?”

Eating hot dogs while pregnant isn’t inherently harmful, but it definitely depends on what kind of hot dogs you are eating. Ready-to-eat favorites like hot dogs pose a risk for pregnant women due to the potential that they may contain harmful bacteria.

These cold-cut meats contain bacteria like listeria monocytogenes, which is what makes eating hot dogs while pregnant potentially dangerous. This bacteria can lead to listeriosis, which can affect both the mother and the child. In the worse case scenarios, this bacteria can result in premature delivery, infection, and miscarriage.

Can I Eat Seafood While Pregnant?

With all that you now know about crab, tuna, shrimp, and sushi, it’s safe to say that the answer to “Can I eat seafood while pregnant?”, depends on a variety of factors.

Eating seafood while pregnant is a good way to receive important vitamins and nutrients, but in limited amounts. As seafood contains essential omega-3 fatty acids, it is very beneficial for mothers to eat seafood on a regular basis. However, due to some seafood’s higher levels of mercury, it incredibly important for mothers to monitor what kind of seafood they eat, as well as how much of this seafood they eat.

According to certain studies, eating seafood while pregnant is a major factor in how their babies develop. Mothers that ate fish 2 – 3 times a week during their pregnancy saw their babies reach certain developmental milestones faster than the children of mothers that didn’t consume as much seafood.

What Seafood to Eat While Pregnant

Do you love eating seafood? If you’re at home or out on the town and want to start eating seafood while pregnant, try the following ideas:

If you’re eating seafood while pregnant, keep these tips in mind when you buy the seafood to make sure it stays fresh:

As you consider your diet during pregnancy, be sure to keep this guide about seafood, hot dogs, and sushi in mind. Regardless of whatever cravings you may have, be sure to talk to a doctor or dietitian about what foods will be best for your growing baby.