What Do Babies Think About? Well, It’s Complicated. 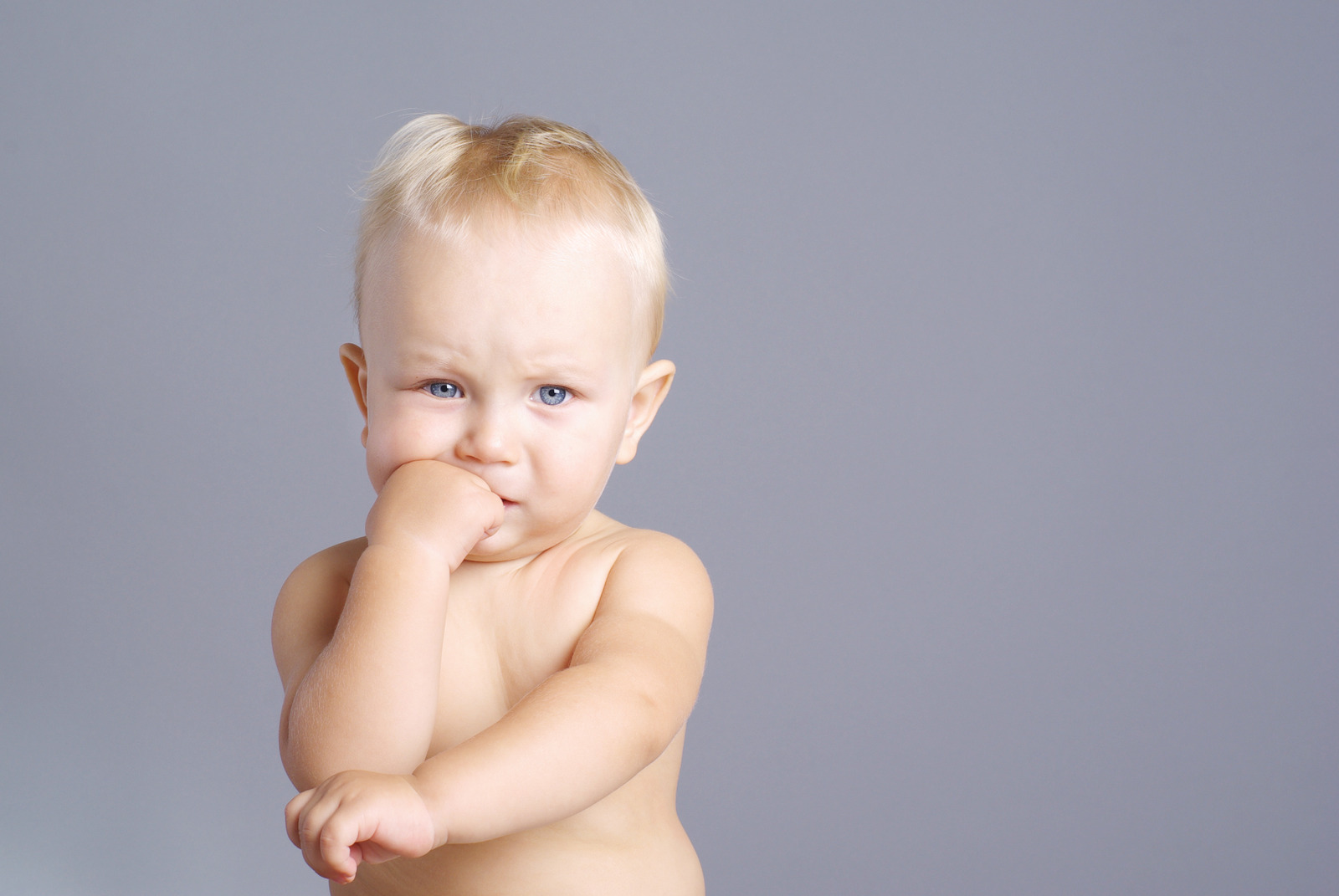 What is my baby thinking about?

If you’re someone who has spent large portions of time around babies, you’ve probably been in this situation: after a lot of thinking and pondering, you start to wonder about what babies think about. After all, being alone taking care of a baby gives you a lot of mental downtime, causing your mind to wander all over the place—if that happens with you, what happens to the baby? Even though they can’t communicate on the same level as adults, are they still able to think? And, if so, what do babies think about?

Babies Are Smarter Than We Think

One of the biggest misconceptions about babies is that they don’t have brains that function on a comparable level to children and adults. This is false, but the reason why people believe it has to do with a bit of correct science. Because the brain isn’t fully developed much later into life, people make the assumption that babies aren’t born with brains capable of the same things as adults are able to do.

This is true, but it doesn’t necessarily work in the way you might think. Just because babies do not have brains that are as capable as adults, it doesn’t mean that their brains aren’t capable of thinking in the first place. In fact, as soon as they are born, babies carry with them brains that are fully functioning, allowing them to absorb and subsequently process information in a similar way to adults.

How Do Babies Perceive the World?

What babies think about is different than what we might guess. For example, babies can be very alert. According to the educator Ann Lewin-Benham, babies switch between moments of passiveness and moments of alertness, the latter of which being the times where they are most open to processing the world around them. These moments typically occur once a baby has “charged their batteries”, with common moments being just after waking up or having one’s diaper changed. This is because the baby is put at ease during these moments, having enough energy to then devote time to observing the world around them. It’s also during these moments that babies will retain information most efficiently.

However, it’s important to note that what babies think about isn’t something that is necessarily consistent for every single baby. Because each baby will have their own preferences and personalities, they will inevitably react differently to different things.

Despite babies only being able to perceive the world fully during moments of rest and relaxation, there are still some key components to their perception that you will likely be surprised about. You see, babies are able to take in and communicate with the world mainly through their senses, as their brains have not yet developed cognitive thinking on the level of adults.

What Are Babies Able to Analyze?

Babies develop an understanding of personality and human nature quite early on in their development.This has been shown by babies as young as 6 months being able to distinguish between a kind puppet and an unkind one, preferring the former. This shows that—not only are they able to differentiate between kinds of people—but they’re also able to analyze the situation to form an opinion on which type they prefer.

Babies are also able to think critically about language. For instance, it’s been shown that babies who are only 8 months old can differentiate between linguistic patterns that are spoken around them. Though this isn’t the same as being able to say their first words, distinguishing between linguistic patterns is a first step towards that feat. Babies are also able to distinguish the sounds of language from their normal background sounds, something that is also representative of their overall intelligence.

When babies are thinking about language, they are typically separating the sounds from one another. You can help speed up this development by continuing to over exaggerate your voice and speak slow, simple phrases alongside communicating in their own “baby speak”. This might sound silly, but it can seriously help your baby further their linguistic processing by allowing them to have more experience separating certain sounds from one another.

Linguistics isn’t the only thing babies can distinguish from an early age—it’s also common that babies who are only 6 months old or younger can differentiate between different amounts of objects. For example, these babies can start to notice the difference between two bottles of water and ten of them, showing that they also develop senses for mathematics early on as well.

Do Babies Pay Attention in Different Ways Based on Interaction?

To put it simply, YES. Interacting with and offering comfort to babies is integral to their psychological development, with proper care from parents directly relating to a baby being able to grow smarter. When a baby is making noises or trying to reach for things, it’s likely because they are trying to say what babies think about. This is why it’s important to try and understand what they’re saying, as having constant communication with other humans will allow them to continually understand themselves better, allowing them to filter and communicate their thoughts more effectively.

One of the most important things to understand about the brain growth of babies is that (like we’ve mentioned previously) they learn the most about the world through their senses and motion. This means that they have to continually engage those aspects of their understanding of the world in order to continue growing, If you want to make sure that you’re engaging your baby in a way that is truly productive for them, you should be aware of the activities that help them the most. Familiarizing yourself with this list from Scholastic is a great way to begin helping your baby develop quicker through consistent engagement!

When we think of what babies think about, we typically assume that they’re not on the same level as adults, not being able to think about complex issues or other matters in the same way that we are. In one way, this is true, but there are also some ways that babies might actually be just as intelligent (if not more) than adults!

Author of The Philosophical Baby Alison Gopnik has devoted a good deal of her time to this specific conundrum, showing how what babies think about is surprisingly nuanced! In a recent interview with NPR, Gopnik went on to say that—while adults are good at things such as cognitive thinking and organization—babies are able to focus their minds creatively and not feel inhibited by their mental processes in the same way that adults might.

Though this ability to perceive the world differently might feel consequential, it’s actually at the root of what babies think about. Because they can think about many different things at the same time without being distracted in the same way adults might be, they are highly intelligent, even if they don’t fully understand everything they come in contact with right away.

Finding out what babies think about is an abstract question, as the baby psyche values things differently than normal adults do. In the same manner, baby brains also think about different things than adults might, such as distinguishing sounds as opposed to words. As you can see, though, the answer to the question “what do babies think about?” is more nuanced than many people expect due to how different babies perceive the world.

One of the best ways that you can figure out what your baby is thinking about is to consistently engage them and let them communicate to you. Not only will you learn more about their world and how they’re thinking, but you’ll also be able to encourage their further development!

2 thoughts on “What Do Babies Think About? Well, It’s Complicated.”

previousHelp! Something Is Wrong With My Baby!
nextWhat Is A Rainbow Baby? Everything to Know