Reasons Your Toddler Said He Wants to Die 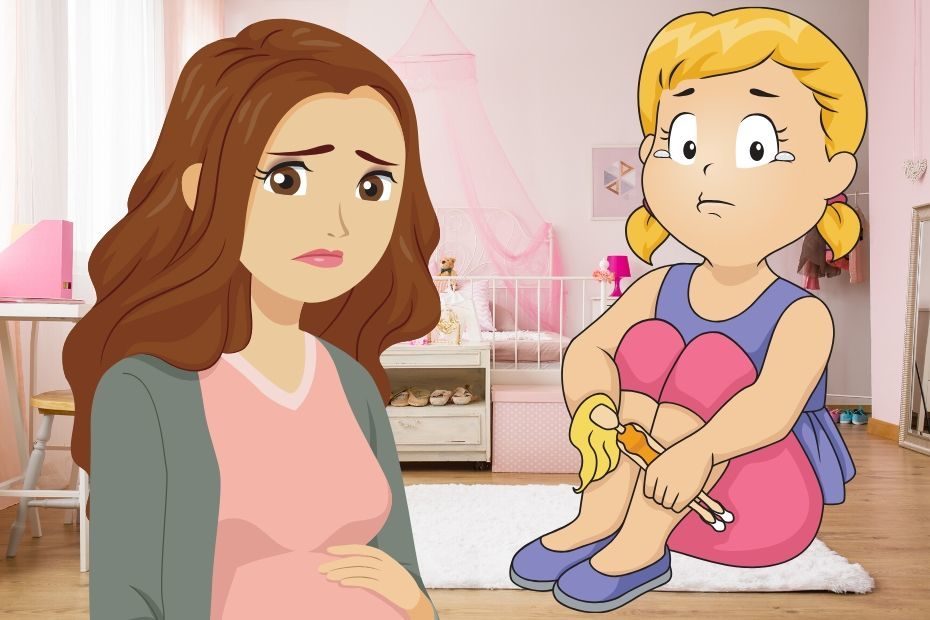 My toddler said he wants to die!

Does your child say he wants to die? Such words can be heartbreaking and depressing to any parent. Here are 11 facts you should know to deal with such a situation.

Most research shows 90% of suicides are due to mental illness. Never say your child is too young to suffer from mental illness. Depression can affect mental health, it is a serious condition, and it knows no age limit. Be sure to keep an eye on the mental state pf your child.

Early signs of suicide are talking about suicide or trying to cause harm to oneself. If such is the case for your child, you should seek the help of a professional. Preoccupation with death, sadness, hopelessness, social withdrawal, sleep disturbance, lack of energy, changes in appetite are key symptoms of mental health issues.

Your child is surely in pain

Most toddlers would not surf with the idea of death normally. If your child does so, he must be in pain and having a hard time expressing it to you. Saying he wants to die is none other than saying how unhappy he is. At the same time, the declaration allows for assessing the issue. It is important to do so at the time being because doing it later can put you on track for a grim outcome. One positive outcome of the situation is: she will not only mouth a wish for death but, at the same time, mouthing other concerns on other topics indirect links to the real situation.

Strengthen the bond and empathize

The pain can be due to a broken relationship between you and your child. Parents sometimes make mistakes and often view their kid as a subject, almost as if they were a monarch. They yell and tough discipline the child. Of course, you should discipline the child, but every time you do it wrongfully, you damage your relationship. Strengthen your bond with your child and empathize. You an adult is still having a hard time managing your emotions and the way you express them, why expect more from a child? If the need to discipline ever comes around to go the easy way instead, talk. No need to reason or physically engage with him, just empathize. The best-case scenario is he’ll know how much you care.

It’s okay to be startled

Such statements as wishing death would startle any parent; the discomfort is not uncommon. But, you need to remember several reasons that can cause your toddler to say he wants death. A lot around him can lead to intense feelings. A toddler is too young to grasp the reality of death; at the toddler stage, it is generally more of a way to escape worries than anything else. Talking to him and affirming his truthfulness while getting to the heart of the problem is one way to go.

Is he lagging in school? Does he have a bully? Does he fit in? Is he grieving a loss in the family? Asking the right question can lead to the right answers and strategies. Get him to talk about it and asks him questions. Make him feel comfortable and later seek professional assistance. Remember to never deal with it on your own.

Children at a very young age can already resort to extreme measures when feeling invisible or like nobody is listening. A new baby can be to blame, for instance. Difficulties in the couple, altercations can also be the cause.

Your toddler can be simply trying to express revenge in a particular situation. Often being in the shadows of an older sibling or feeling as such was the case can lead to a wish for death. It is almost as if he wishes he were dead without literally meaning it.

It is an uneasy situation to be in, and often, parents don’t even know how to react. Sometimes children will have a great relationship with their parents and still be unable to express themselves. Their wish is rather a wish to escape a temporary, albeit, painful situation. To reach a solution, understand your child. Talkin about the problem is a great way to understand it.

Sometimes the issue is just not obvious

There are too many possibilities yet not enough information to give anything close to even a rough guestimate. The root cause sometimes is not obvious. The child can be happy; he can be bright, intelligent, and have a great relationship with the parent. He can also be imaginative and still suffer from low self-esteem. Low self-esteem is not inherent to the child but is rather the result of some experiences. Some children simply have thicker skin, and it can make them very imaginative but also deeply vulnerable as well. It is a good idea to search for the root cause of unhappiness if you want to know what is going on.

Death is a common preoccupation among toddlers more often than you would think. They, of course, do not understand or grasp the true meaning of death, but they do think about it. At first, they think death is a reversible state, thus the idea of the dead still able to accomplish or execute certain activities. Thus the idea of death is pretty common among toddlers. It may be due to hypersensitivity, where the child had recently experienced a loss.

Another factor is overprotections of parents, where the parent is too protective of the child. It can give the child a feeling of withdrawal or isolation. The child will have harder times making new friends and fitting in. It’s one of the reasons for the feeling of isolation. To solve the problem, the child sees death as an escape without a true understanding. He can sometimes think in an ability to come back alive from the dead. Resolving issues so similar imply being less protective and giving the child autonomy and room for personal growth.