Is the Keto Diet Safe During Pregnancy? 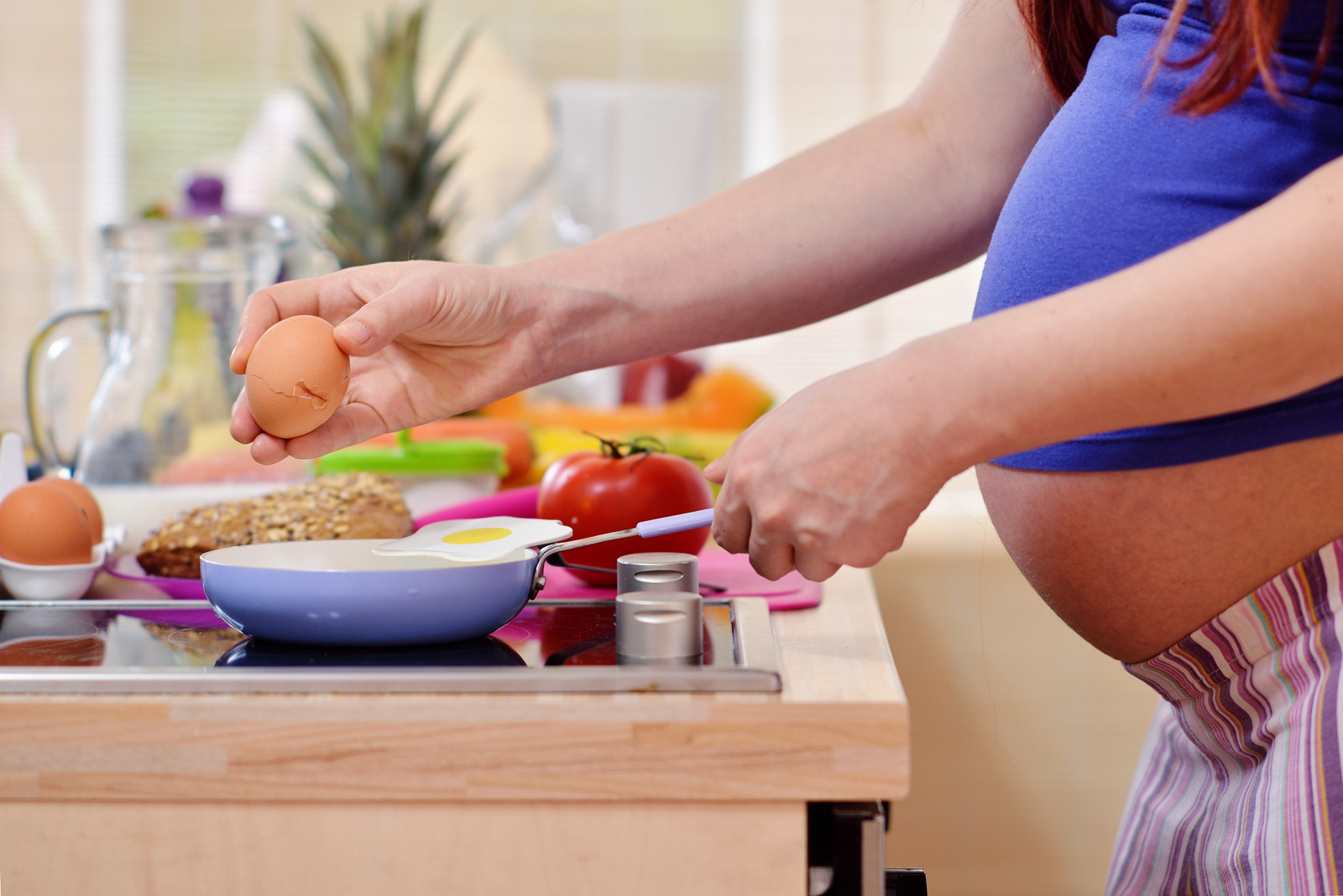 Can I use the Keto diet if I’m pregnant?

By now, you’ve probably heard about this new diet fad they call the ketogenic diet. And like all other diets, those who manage to stick around get the promise of weight loss, and with keto, they say it can happen quite quickly. The “quickly” part is what makes it appealing to a lot of people, forcing the lot to change their dietary habits in order to achieve their desired weight.

Ketosis and Pregnancy: Definition of the Keto Diet

A ketogenic diet is a diet consisting of low carb and high-fat consumption. Typically, most of your energy will come from fat, approximately 65% to 75%, 15% to 20% from protein, and only 5% from carbs. Within three days, your body will achieve a carbohydrate-deficient state. Since your central nervous system, including your brain, relies on carbohydrates to function, it will find another source. This is where the fat added fat content and ketone bodies come in. Your liver will convert body fat into ketones and will use them as the alternate source of energy. This is easily the reason why keto diets are linked with losing weight.

To put it simply, you are deliberately starving your body of carbs and your body will try to compensate by hastening the burning of fat.

Essentially, the goal of the keto diet is to reduce the body’s intake of carbohydrates so that it enters the state of ketosis, making ketones your main source of energy. These ketones will be used by your body’s organs and tissues for energy, including your muscles, kidneys, and heart.

As mentioned, most sources of fat are cut down, which includes:

These are what’s left in your plate:

To be honest, this diet makes eating a bit more challenging. With a limited set of choices, your food intake becomes limited too, which is the reason why people are more likely to lose weight in the ketogenic diet. But what people should be careful of is that this kind of diet can lead to nutrient deficiencies since many food groups are cut from the daily diet. You’ll likely miss out on fiber, antioxidants, minerals, and vitamins – things that are essential for a growing fetus and the mommy. It can be dangerous while pregnant.

Keto Diet While Pregnant: Can it Help with Weight Gain?

Pregnancy brings many changes to the body, one of them being weight gain. This subject can be a bit delicate for pregnant women. Expectant mothers are constantly told not to eat too much or too fast, lose weight before pregnancy, watch out what you’re eating, and similar warnings. The thing is, managing one’s weight is challenging when one is pregnant.

In the early stages of pregnancy, the mother’s body gets ready to store fat and not actually burn it. This already questions the validity of keto diet while pregnant. The idea of keto diet while pregnant is quite conflicting, meaning ketosis and pregnancy may not be an ideal combination. The placenta releases hormones like progesterone, prolactin, and lactogen – all of which help in stimulating the appetite, and at the same time allows the body to store more fat. In the second half of pregnancy, hormonal changes drive the placenta to use stored fat. In this state, the growing fetus makes use of the mama’s carbohydrates, so mama will have to put on a lot of stored fat to be used as energy, meaning, losing fat is dangerous while pregnant.

Keto Diet While Pregnant: How Ketosis and Pregnancy Affects the Growing Baby

The body is intelligent and has the ability to switch sources as to where it gets energy from. When you’re sleeping, you’re essentially fasting, so you’re body at this time is not consuming protein, fats, and carbs. It still functions though, because the body uses fat stores for energy and it also produces ketones to compensate for the lack of carbohydrates. This is not the same as deliberately starving your body of carbs for weeks in order to achieve a state of ketosis for months on end. As of writing, we don’t know for sure how ketosis and pregnancy or keto diet while pregnant will turn out in the long term.

A keto diet while pregnant can restrict the required dietary intake of the mother and the growing baby.

Ketosis and Pregnancy: Can Keto Diets Harm the Development of the Baby?

A keto diet while pregnant appears to bring harm to the developing fetus. However, nobody has really tested it out due to the risks, and really, who wants to bring harm to a baby? But there are experimental and observational studies involving ketones and its entry on the placenta, how it’s used by the growing baby, and what its effects are in the brain functions of the fetus. The short- and long-term effects of keto diet while pregnant are yet to be defined, including if the amount of ketones in the blood has dose-response with the baby.

Pregnant mice were used in a ketosis and pregnancy study wherein the mice were fed a keto diet. In the first half of pregnancy, there was a significant growth rate, but the growth stunted in later pregnancy, compared to mice fed with a regular diet.

So, is ketosis really dangerous while pregnant? Further investigation on the keto diet while pregnant subjects showed that in the later stages of pregnancy, the placenta increases the number of carb transporters in order to make sure that there is enough glucose for the growing fetus. Since ketogenic diets are low in carbohydrates, the increased number of carb transporters is essentially useless because there simply isn’t enough to transfer. The result of this keto diet while pregnant study is growth abnormalities, including reduced corpus callosum, hippocampus, and cerebral cortex volume.

Of course, this doesn’t exactly improve that there are similar ketosis and pregnancy effects in human babies, but it’s worth keeping this study in mind and consider what’s dangerous while pregnant and what’s not.

This isn’t exactly a keto diet while pregnant study wherein pregnant women were forced to undergo a ketogenic diet. That’s just unethical and frankly, illegal. This study instead focused on pregnant women with gestational diabetes wherein researchers sought a link between mental development in babies and maternal ketone levels.

Diabetes has been found to increase the level of ketones in the blood when not managed properly. In the study, the IQ was measured at ages 2 and again between 3 and 5. The study found that children born from mothers with higher fat and ketones in the body had lower IQ, which suggests that a keto diet while pregnant can in fact be dangerous.

There is still much to be learned about ketosis and pregnancy since testing is unethical.

Keto Diet While Pregnant: Safe or Not?

At this point, we don’t think so. And we don’t recommend keto diet while pregnant. There is still much to learn about ketosis and pregnancy, and the only thing that’s clear for now is that it can be dangerous while pregnant because it cuts a lot of essential foods for pregnant women.

If you want to control your weight during pregnancy, talk to your doctor about it.

Pregnancy can be a hard time but with the help of family and professionals, it’s possible to achieve good health without having to undergo a keto diet while pregnant.

Only a credible health practitioner can advise you if there is a need to lose or gain weight during pregnancy. Before embarking on a diet, talk to your doctor about it first. Remember that the baby is in charge now, so you might want to think of your choices thoroughly. If you think ketosis and pregnancy is something you’d consider, or if you’ve read somewhere that it helped with pregnancy, it’s important to know the expert opinion of your doctor. He or she might devise a diet that’s not dangerous while pregnant.