Is My Toddler a Loner? When to Worry. 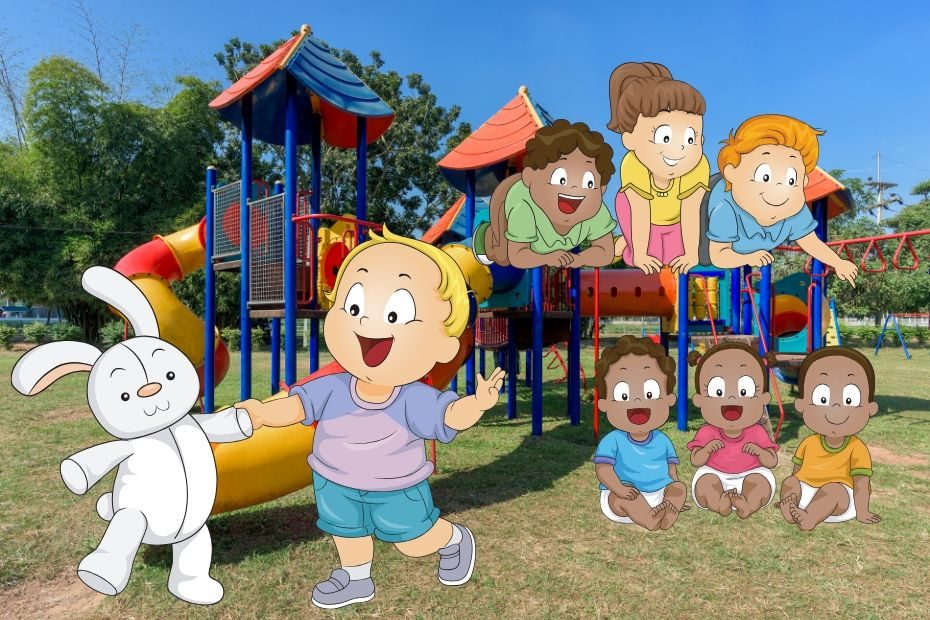 A lot of time on TV, the child who seems to be the one parents favor the most is the outgoing one-the one who can be friends with anyone. But in life, you also have the ones who are at the other end of the spectrum. This is usually the child who is content with being off by themselves, their toys, and thoughts. These children have their shining moments too.

Here are seven tips to help maybe balance them out.

First of all, don’t start with worry.

Your toddler isn’t the first loner in history, and will not be the last. There have been famous ones. For example, Nikola Tesla was a loner. He is the man who had a lot of inventions in his time. He is not given the credit he deserves. There are several famous loners, Julia Roberts, Glen Close, Clint Eastwood, Harison Ford, and Steve Martin.

As your toddler wants to be nothing more than in a corner with their toys, books, or thoughts. Giving them a little nudge to interact with other people will also help them. It not only teaches them to deal with people when they have to, but they just might find a friend. Surprisingly, a few loners are natural leaders. They are using the talent of being comfortable stepping back from a situation and seeing it before acting.

Dedicate time to this matter.

With having a loner toddler, it might seem easy to let them just be. But you shouldn’t just leave them alone. A little interaction with them will be healthy too. Taking time to sit and talk to them is good for all involved. It is a way to let them know you care, and if they need to talk, you are more than willing to listen to them.

Allow your toddler to just be.

As the toddler who wants to go out and play with others, go to the park, maybe the pool. A loner toddler would rather go in their room and play or read by themselves. Maybe even had fights with another kid or sibling because they won’t share. In a perfect world, nothing would make a loner happy then having hours of alone time. Hobbies requiring other children or peers will not be their favorites.

Sense a loner is a way they are. The quickest way for them to feel the need to retreat or something is wrong with them. Is for their peers and people around them, telling them being a loner is not normal and a bad characteristic. They are only accomplishing the loner to avoid coming to their parents and or friends for guidance when they need it the most.

It seems most of the people who flourish at the hobby they go into, seem to be loners. Most of it stems from the fact they can be given their favorite muse and be left alone. With them in a corner or shut up in their room, hours slip away, as do the world’s expectations.

If you do happen to find out what his favorite hobby is. It would help them a lot if someone coached them, to help them improve. Not only are you nurturing their love of a hobby, but it will help them to practice social interactions. As the toddler gets older, maybe find classes or situations where they want to apply their skills to a family or community project.

Focus on true friends for your toddler.

As their brains can respond a lot quicker to social situations, they pick up on small emotional details way before anyone else. When those situations come around, a loner is more likely to respond to subtle details. A lot of times, people have felt loner people are the best and true kind of friends. A more outgoing person might have a lot of friends. But if one of their friends is a loner, they are a lot of the time a best friend. A loner person is very picky about who they want to spend their time with. So it seems to mean more value for their friendships to blossom.

Sense loner people can be content with being by themselves. They won’t very often go looking for social interaction. Someone saying hi to them can make them happy for days. Reaching out to them can be either when they go out in public or through a simple text or phone call.

Accept your toddler the way he or she is.

Most of the time, loners can learn to react in social situations. But it is not where they would rather be. A parent should be careful about trying to make a loner more social. A lot of times, if a loner is put into a position they don’t like, it could end up with them withdrawing and cutting off interaction with closer friends and family.

A loner’s brain and an extrovert’s brains have both been put on MRI machines. The scans have shown the blood in each type of brain collects more in two different places. More blood means more stimulation, and it could become overwhelming.

If a situation does come up where your loner toddler wants to interact with them, take advantage of it. Don’t throw one question after another at them. But just let the situation feel natural. A lot of times, the loner will want to be doing other activities while talking. A face to face situation could make them feel like they need to be doing something. But a situation where they are in the car, or unloading the dishwasher takes the pressure away.

A long time ago, beliefs were thinking about going outside of the house, and family for help was terrible. But maybe you are an extrovert and are struggling to reach out to your toddler. Going and talking to someone else is not an embarrassing solution. Maybe a counselor could help bridge the gap. Or give your child a person they can talk to and work out their feelings.

1 thought on “Is My Toddler a Loner? When to Worry.”

previous7 Tips for Taking Toddler to Monster Jam
nextIs My Toddler Depressed? When to Worry.