How to Stop Toddler from Biting 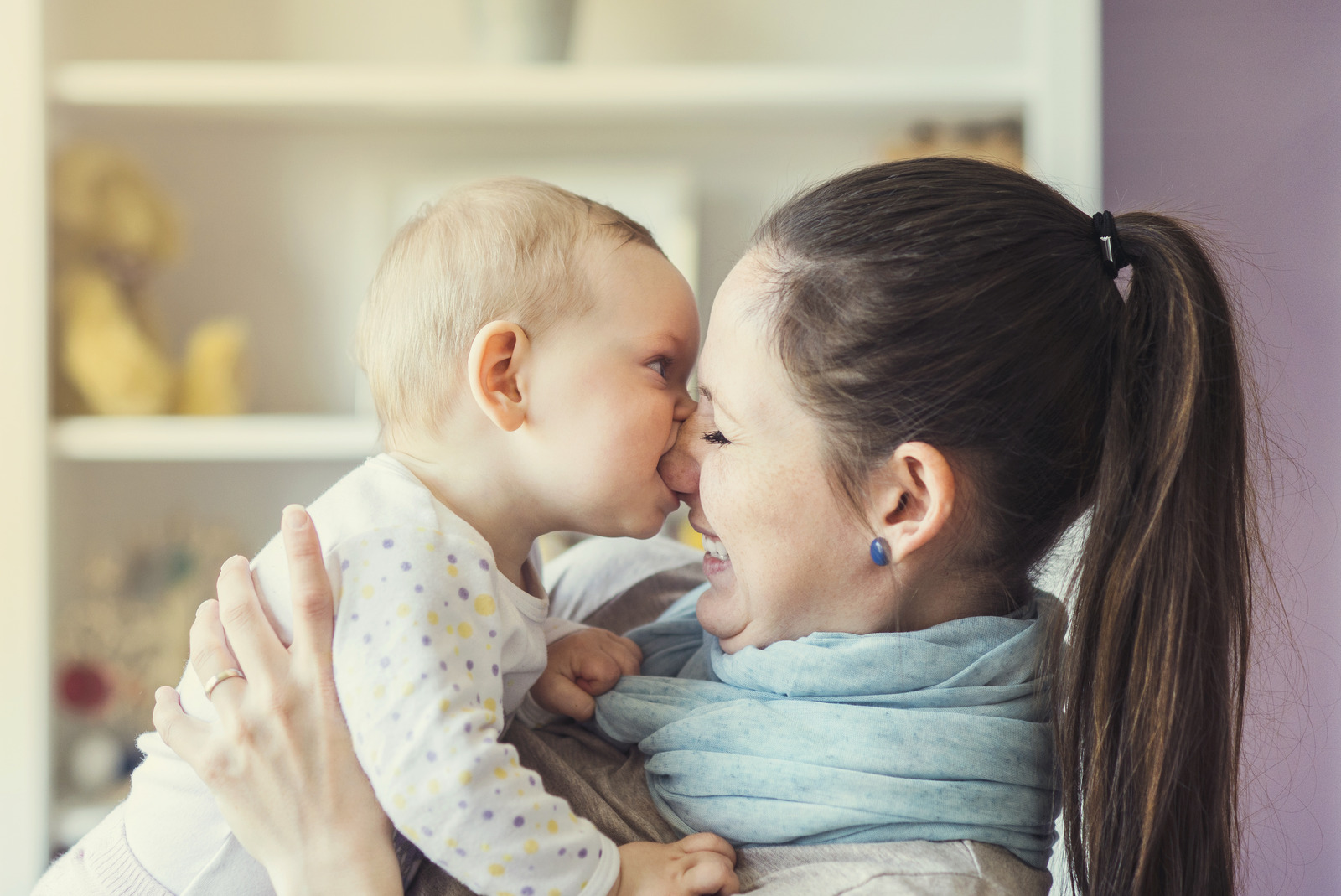 How to Stop Toddler from Biting

The world of the toddler is a full-on wonderland for both parents and toddlers alike. They are freshly introduced to the world of language, walking, talking, and human relationships, and things can be a roller coaster ride for parents. It’s a delicate mix of loving a toddler but not loving all the things they do. The same loving toddler who gives you a hug in the morning may draw very unwelcome pictures on their bedroom wall in permanent magic marker. You may find them eating an orange peel or two. Remember that their world is entirely different from yours. They’re experiencing the sights, sounds, smells, and tastes of the world for the very first time and often don’t have any idea of our embedded manners and rules.

Biting is a behavior that is often exhibited by children in the toddler stage of life. There’s a general consensus that the toddler stage begins at about a year old and extends up to the third year of life. These little beings are on another planet from the rest of the world, and they’re starting to get their first chompers, too, so things can become very confusing for parents very quickly when they notice their child is beginning to bite things and even people on any given day. This is a behavior that’s not entirely uncommon among toddlers, so don’t worry. It’s not a sign that your child is going to go to prison later in life, and it often doesn’t even have anything to do with aggression.

The ever exciting world of the toddler is a fascinating place. It’s also one of extreme confusion for parents who won’t remember their own toddler stage. Teething begins in early toddler life, and this can make children prone to biting objects. Some of this is because the gums because swollen and irritated, and biting helps to relieve some of the pain and irritation. Toddlers love to put objects in their mouth, too. This is part experimentation and part because they like the feel of objects in their mouths. It’s normal! That’s the good news. The bad news is that it’s still probably a good idea to stop a toddler from biting.

Biting people is entirely different from biting objects. Despite the fact that those adorable toddler teeth are tiny and, well, adorable, they’re still going to inflict some pain on the recipient of the bite. It can also sometimes be embarrassing to have your toddler walking around biting family, friends, and strangers who might stop to ask for directions. While the behavior is entirely normal for children of this age, it’s time for you to once again go into parent mode and figure out your strategy for keeping your toddler from biting everything and everyone in sight. The stop a toddler from biting challenge is a challenge that you’re up for.

How To Stop A Toddler From Biting

Your little toddler critter is biting everything and everyone in sight. They’ve bitten grandma, their older sibling, you, a few random objects around the house, and maybe even their own arm. It’s adorable to look at sometimes, but as the toddler ages these bites will become more forceful and problematic. It’s time for you to spring in action and come up with that parenting gusto you know you have inside you. How to stop a toddler from biting is a mystery just about every parent on earth will have to solve at one time or another, but since it’s a very common problem you can bet there are parents who have already solved the dilemma of how to stop a toddler from biting. You can, too.

For some parents, this is a really big problem because older toddlers can even inflict some real damage on friendly targets. If your toddler has a people biting problem, it’s especially serious to get this behavior under control. There are some simple strategies you can use when the situation arises and your little vampire creates a true problem by biting a sibling or another child or adult. You’re the boss in this situation, and you’re going to take command. That’s your job as a parent, and often times you don’t feel like a superhero, but you should. You’re the captain of the stop a toddler from biting ship.

To stop a toddler from biting, the following strategies can truly save the day:

You Can Stop A Toddler From Biting

Some parents who have serious biters on their hands may feel like they’re powerless to stop the behavior. You’re not. Even toddlers who bring a bit of blood from a biting victim are going to make it through this somewhat normal behavior in life and turn out to be fine, decent citizens. Toddlers are often going through teething problems. Since they haven’t learned just about anything in life, they don’t realize when their behaviors harm other people. Parents really have to dish out some real guidance in these situations and gently, but firmly, show the toddler that biting is wrong. And it is. Don’t laugh at the toddler and teach him or her that biting is cute. A little firmness will go a long way in helping your child refrain from biting behavior. Don’t leave out the calmness and the gentleness either (sometimes easier said than done).

If you’ve been struggling for a way to stop a toddler from biting, you’re not alone. You’re facing this dilemma with many other parents who are horrified that their adorable little toddler has bitten a playmate so hard that they have to whip out some soap and water to clean a wound. If it’s a sibling who was bitten, it can be equally disturbing. And of course, if the bite seemed to be overly aggressive, parents will naturally worry whether or not they may have an aggression problem on their hands. The important thing is that you’re not alone. Millions of parents solve this problem, and millions of toddlers who’ve bitten other people turn out to be great people.

Toddlers are roaming the earth, learning all of the rules we’ve known for years. If you’re lucky, a biting incident will be a one-time thing. If you’re not, you may have to really buckle down and get firm with your toddler to show them that they simply can’t bite people and things. Aggression is a true problem for toddlers sometimes. They can’t yet speak well enough to properly convey their feelings and will sometimes express frustration through biting. Even though you understand why the behavior is taking place, you simply can’t let the behavior go on. The great news is that you can experiment and try different phrases and strategies for stopping the behavior.

Now that you know your mission – to stop your toddler from biting – it’s time to put some of these strategies to use and see if they work. You may be surprised that with a little gentle firmness (that’s a trick only parents know) your toddler learns that biting is wrong in just a few lessons and goes on their way without biting a single other person or thing.

1 thought on “How to Stop Toddler from Biting”