How Old Is a Toddler? 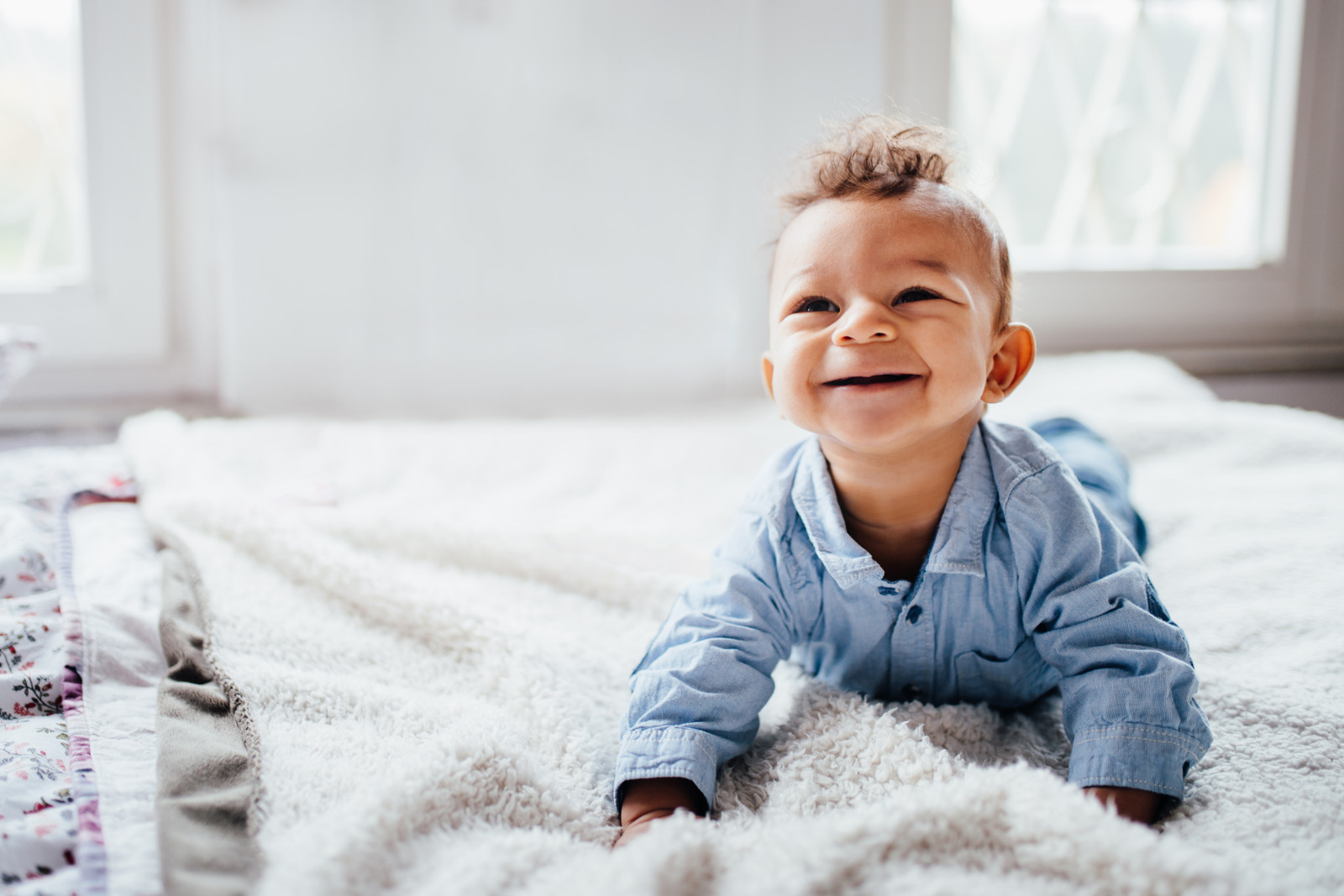 How Old is a Toddler?

Taking care of a toddler is something that is often much more difficult than it seems. Many parents think that infancy is the most difficult time to take care of a child, but there are many things that you take for granted during this period. For example, the toddler years are often referred to as one of the most difficult times to be raising a young child due to the amount of unexpected things that can happen at any given time.

Because a toddler is still understanding the world and their place in it, they tend to push against many traditions and boundaries set for them by the adults in their lives. This is often not because of any malicious intent, but rather because they’re still learning how to be a person and want to have the freedom to make mistakes as they go along.

How Old is a Toddler? And What Does Being a Toddler Consist Of?

How old is a toddler? Toddler is a word typically used to refer to children between the ages of 1 and 3 (otherwise referred to as between 12 and 36 months). This is typically a separate category in the overall growth of a person due to the various significant developmental achievements that happen during this period.

Because an incredible amount of important skills are established during the toddler years, they are also an important period to understand if you want to be familiar with the general trajectory of how a baby develops into a fully functioning adult.

To help you understand the various properties that make each year significant, we’re going to walk you through the toddler years, one year at a time.

From 1-2 years old, your child will learn a variety of skills in both physical and mental categories. These are typically the result of them beginning to become independent from their original caretakers or parents. However, the rate of development within the first year is incredibly varied, as many toddlers are affected differently depending on the environment in which they live.

Here’s a list of some of the ways they’ll develop physically:

The second year of being a toddler is typically filled with many key learning moments similar to the ones that happen in the first year.

These physical developments are:

Mental developments in the second year can include:

The developments in the second year of being a toddler are significantly different than the first year due to the toddler growing more into being a child. This often involves a degree of self awareness that begins to manifest, making them question their relationships with others.

This is also a period in which they themselves will start to realize how old is a toddler, having a unique sense of self-awareness about their age. They will likely not work well with others, but are beginning the stages of being a more developed child. After this growth period, a toddler is now able to be exposed to more typical pre-schooling programs that allow them to further harness their collaborative skills with others.

The toddler years can be just as confusing of a time for the caretaker as it is for the toddler, as both are desperately trying to communicate with each other with varying results. However, the toddler years are also incredibly wonderful time for learning and teaching, as a good portion of them are spent directing your toddler to know how to interact with the world around them and spread positivity into the world.

To summarize, how old is a toddler? Anywhere between 12 to 36 months old. However, these years in your child’s life are much more than simply an age period. By understanding the answer to “how old is a toddler?” and the nuance in learning during that time period, we hope that you’re able to make it an incredibly fruitful experience!