How Often Do Babies Poop? 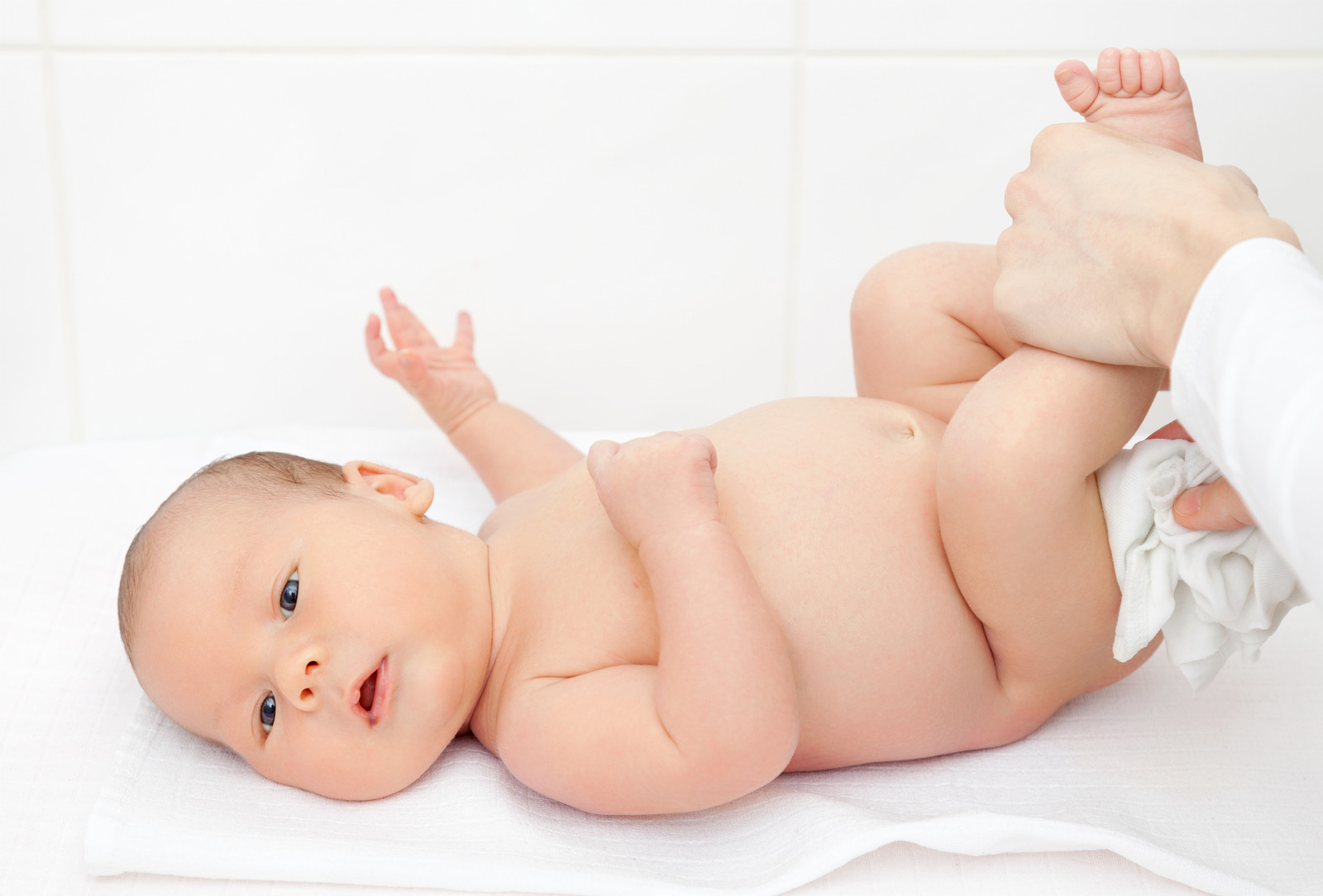 How often do babies poop?

When you are pregnant you tend to be focused on how your baby will be born and what the right conditions are for keeping both mother and infant safe and well. However, once you have given birth, the focus of your attention will switch to issues such as sleep, feeding, and how often babies poop to stay healthy.

As an expectant parent, you will have heard all the horror stories of the different types and messiness of bowel movements completed by the children of your friends and family. Over the first two days of the life of your newborn, you will probably be shocked to discover you are left waiting to clean that first poopy diaper. This is a normal reaction to being born for an infant with the first poop of all babies often taking a little time to arrive.

This is because the majority of the first poop your newborn completes will be made up of the skin cells consumed while your baby was in the womb. This first poop your baby will complete is known as meconium and is made up of a dark, thick, sticky paste which is removed from the body before regular bowel movements commence. This first bowel movement occurs within the first 48 hours of life and will allow clearing of the bowels to allow the milk being taken in to be processed correctly.

When an infant is fed with breast milk they will usually produce numerous small poops throughout each day and night which will need to be changed. Breastfeeding will also produce a sticky stool with a color similar to that of mustard which will have a texture similar to seeds which can make these a messy diaper to work with. During the first two weeks of life, the regularity of stools can vary but by two weeks of age, a breastfed baby will be producing between eight and ten stools each day.

In contrast, the baby fed with formula milk will experience larger and smellier stools throughout their first few weeks of life. Formula fed babies do not have the same stools as those who are fed breast milk. How often babies poop when they are fed formula is usually less but these stools are much thicker than from babies fed with breast milk taking on the consistency of pudding. The color of a stool produced by a baby fed with formula can vary from yellow to light brown depending on the type and volume of formula drunk.

Your baby gets older

As your infant grows you may begin to see a change in how often babies poop between the four to six week period of time. During these periods, the ability of a child to pass a stool should remain regular but the number of stools produced each day should fall as the baby grows.

During this period of time, you may find yourself asking how often do babies poop as they age. The simple answer is if your baby is still fed with breast milk when they reach between four and six weeks of age the frequency of their stools should fall to around four per day. Even those babies fed with formula will start to see a fall in the number of poops completed each day. A formula-fed baby will usually be passing just two stools per day by the time they reach six weeks of age.

In breastfed babies you should see:

One of the major changes to the consistency of stools and how often babies poop will come when you introduce solid foods to the diet of your child. This usually occurs sometime around month four to month six and can cause a little upset to the stomach of your baby when first introduced.

As your infant grows your attention may shift from how often babies poop to why the color of the stool has changed so significantly. In general, the color and consistency of the stool your child is producing will be affected by the food being consumed. During the first attempts at eating solid foods, the body of your infant will struggle to process the food being consumed and the stool will often take on the color of the food. For example, a baby eating food made up largely of carrots will usually produce an orange or yellow stool. If you choose to feed your baby foods based on peas or spinach you will often see a green stool produced.

It is not uncommon for a parent to see stools produced by their infant of green, yellow, orange, and brown colors when the child first begins to eat solid foods. How often babies poop during this first solid eating phase is usually limited to once or twice per day.

How often babies poop as they grow older is largely a question of what they eat and how often. By the time your baby is 12 months old, they should be consuming table food and drinking whole milk. In most cases, the switch to a more mature diet coincides with a shift to one to two stools per day and a more common consistency to your babies poop.

We now know how often babies poop through their first year of life so you should be better able to spot any potential problems with your baby and their bowel movements. A newborn who does not poop for four or more days should be seen by a pediatrician to check they are not constipated. Despite milk being the main diet for your baby, the milk consumed can cause problems as they grow older and consume more than 32 ounces per day. Constipation makes it difficult to pass a stool and results in heavy straining and pushing by your baby. A few common cures for constipation include pushing your baby’s knees towards their chest and simply picking them up as they begin to poop.