When Can You Find out the Gender of Your Baby? 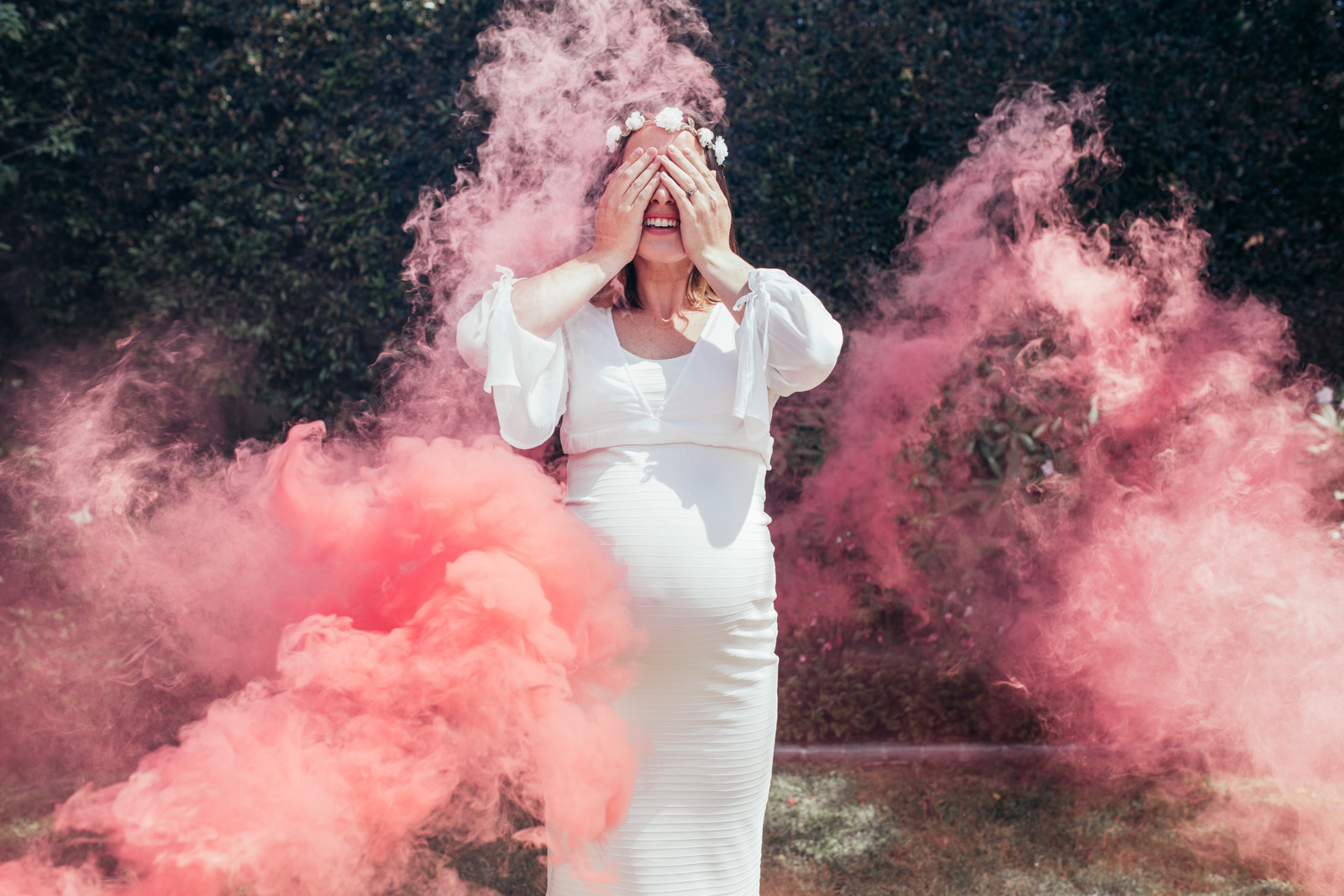 When Can You Find out the Gender of Your Baby?

Typically, you can find out your baby’s gender around 16 to 20 weeks via ultrasound. However, your baby’s genitals must be developed enough to ensure accuracy. If they are in an awkward position, it may be difficult for any clear images of the genital region to show up. And only if it is a boy will the results be relatively certain. This makes it a little tricky to find out the gender.

One of the hardest parts of planning for that new child is waiting to find out the gender. You may also wonder what your baby will look like. Although it is easy to fantasize about what your life may be like with multiple children of either sex in the family, there is nothing quite like a perfect vision of the future. This is why expecting mothers are so anxious to get a sneak peek. Who wouldn’t want to find out the gender before the baby is born?

Too Much Emphasis on Gender?

Most of an expecting mother’s time during the maternity leave will be spent daydreaming about what life will be like with the newborn in the family. While it may not make a huge difference in the first few weeks after birth, there are plenty of opportunities to start hoarding hand-me-downs and furniture that is fitting for a girl or a boy.

Yet, one of the biggest trends in the US is a bend towards gender fluidity and a lack of definition that would make true gender irrelevant. Gone are the days when boys played with racecars and girls all wanted Barbie dolls. Nowadays, one’s perceived gender is an open question for each to define by their clothing, attitudes, friends, and lifestyles.

Nevertheless, not everyone has the same liberal attitudes towards gender. Many parents still like to reinforce traditional gender roles at birth. For any parent, knowing if it’s a girl or a boy is cause for celebration.

How is Gender Revealed?

There are several methods used to find out the gender of an unborn baby. The most popular method is for the doctor to take a routine ultrasound at about 18 to 20 weeks into the pregnancy. Although an ultrasound is not without its flaws, most expecting parents are content with the results and needn’t peer any deeper.

The problem with ultrasounds is that the baby may have their legs crossed at the time that it is taken. Babies do so many things in the womb!

What is an Ultrasound?

An ultrasound is a type of medical imaging that uses ultrasonic frequencies to peer within objects. This is similar to the sonar used on watercraft that allow boats to see objects underwater. This type of procedure is completely harmless because it cannot cause cancer with repeated exposure like X-rays.

The images produced by an ultrasound are called sonograms, a nod to the sonar name because both involved the use of echolocation. The sound waves penetrate the soft tissues and bounce off the denser fetal structures in the womb.

The doctor who performs the procedure is called a sonographer. The sonographer uses a transducer device that is usually made of smooth plastic to gently map the naval area. The sonographer will lubricate the skin to make a complete mapping fast and effective.

The ultrasonic frequencies are like those produced by a dog whistle, just beyond our human range of hearing. Most ultrasounds use a frequency between 2 and 18 megahertz. At the higher frequencies, the sonograms have greater detail. However, they are also absorbed more easily by the skin and cannot penetrate deeply.

For this reason, the volume of fat and other tissue separating the baby from the outer skin surface will determine the clarity of the sonogram. Images that have to penetrate deeper will have a low resolution that makes it harder to find out the gender.

Women who are obese may have a sonogram using a transvaginal method. This will reduce penetration density and make it easier for the doctor to find out the gender. Clarity may be greatly lacking and can require an expert to identify the gender even with a high-quality sonogram.

Amniocentesis is a test that is used to check for a variety of conditions in the second trimester. This test can detect genetic disorders such as Down’s Syndrome and can also help you find out the gender of your child. It will also reveal thousands of genetic disorders such as Turner syndrome, Tay-Sachs disease, spinal bifida, cystic fibrosis, and sickle cell anemia.

The test is usually ordered between the 15th and 20th weeks of the pregnancy. Because it involves inserting a needle into the womb to extract amniotic fluid, it can be harmful to the baby if it is done before the 14th week.

Unlike the ultrasound test, which provides instant imaging, the test results can take from a few days to a few weeks before you actually find out the gender. Amniocentesis is usually reserved for mothers who meet the following criteria due to a risk of miscarriage. The risk is estimated to be anywhere from 0.002 to 0.001. One large study even suggests that the risk is as slight as 1 in 1,600.

CVS is another type of test that can help determine the genetic sex of the baby by examining the chromosomes. This test carries a risk of miscarriage that some estimate to be 25%. For this reason, it is usually reserved for those at the highest risk of carrying a baby with genetic disorders.

What Other Methods for Determining Sex Are There?

There are many old wives’ tales about being able to determine the sex of a baby by swinging a pendulum over the abdomen and even by listening to the heartbeat. Although these types of methods are fun for those who want to speculate and believe in them, there is no scientific evidence to support them.

Yet, like the diving rods that are used to magically locate wells in barren areas, some families still swear by the power of various unorthodox methods to determine the sex of their babies.

Some mothers believe that the shape of their baby bump is a discerning factor. If they have more of a pear shape, this is believed to be evidence of a boy. If you are expecting a girl, you will have a higher bump.

The heartbeat method is based on the belief that boys beat below 140 beats per minute and that girls beat slightly higher. Moodiness is also said to indicate a girl while clumsiness is evidence of a boy.

Carrying weight on your gut is also said to be an indication of that baby boy’s future beer belly while a girl will pack more pounds onto the hips and thighs.

The other theory is that girls make you crave sweets while boys will have you ready for sour and salty.

How Rare is Hermaphroditism in Humans?

Some experts estimate that as many as 1.7 percent of humans are born carrying an intersex classification. This may mean that they have both male and female parts or an ambiguous development of sexual organs.

In some cases, the parents will opt for gender reassignment surgery after the birth to reinforce more traditional gender roles. This may be a good choice when you consider that most hermaphrodites suffer from dysfunction of one set of genitalia associated with each sex. Most are impotent if they also have vaginas, for example.

Most expecting mothers will find out the gender of their baby about halfway into the pregnancy. Although there is nothing wrong with fantasizing and trying other folklore methods that do not risk injury to the baby, ultrasounds are the most common method for mothers to determine the sex. If you are wondering what to do before the midway point, you may want to start planning the financial aspects of raising a child. Raising children of any sex is becoming increasingly expensive in the United States.