Does My Baby Know His/Her Name? 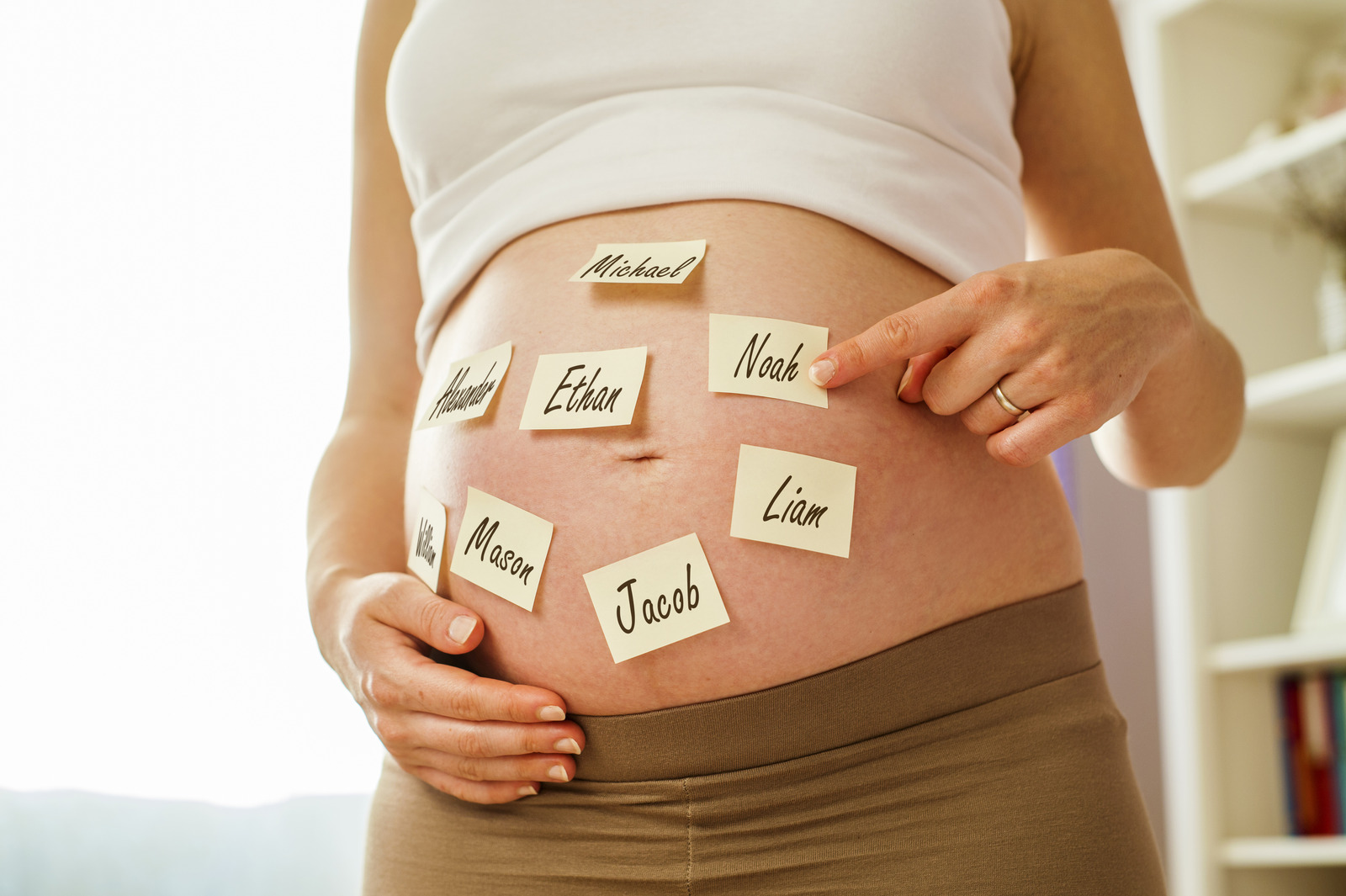 When Do Babies Know Their Names?

It’s no secret that babies are not able to process the world in the same way that adults do. This isn’t necessarily due to them being entirely clueless, though—babies are able to actually perceive some things in ways that adults can’t. For example, being able to pay attention to multiple things at once with nuance is something that babies can do quite well despite that being difficult for adults.

However, one question is often on the minds of those who deal with babies on a daily basis: do babies know their name?

The answer is yes, babies do know their name. However, answering the question more in-depth requires a knowledge of how babies perceive the world, how their brains develop, and when exactly they begin to understand their name. In this post, we’re going to be taking a closer look at the behavior of babies to see whether or not they are able to perceive what their own names are!

One of the first things to confront when asking if babies know their name is whether or not babies are able to perceive language in the first place. While babies don’t necessarily understand language or the words that they’re hearing all of the time, this doesn’t mean they have no understanding of the concept in general. Many babies are able to distinguish between differentallowing them to vocalize their own needs through the way they speak. To us, this just sounds like baby talk, but it is actually representative of their overall grasp on communication.

This ability to distinguish between certain sounds and their pitch levels is useful for babies early on into their development, even beginning to influence their perception of the world before they even leave the womb. Though they can’t understand the meaning of what you’re saying, differentiating between certain sounds allows babies to hear tone, mood, and other factors that we typically associate with emoting.

When Do Babies Understand Their Own Name?

Once the baby is born, it will be about half a year until their understanding of language grows to something more communicative. This affects whether or not babies know their name, as before the six month period they are not able to recognize the meaning of many words, let alone whether or not the words are referring to specific objects or people.

So, babies can know their name at around four months, but it’s more typical for them to have it internalized by the time they’re seven months old.

How does a baby get to this moment, though? How does their brain develop until this point?

How Your Baby Develops Their Senses:

Something important to understand about the development of babies is that they typically learn about the world through the following things:

Unlike the adults that surround them, babies often don’t know how to process things to gain information from them. Instead, they’re only able to take in information, but not be able to come to their own conclusions about it yet.

In many ways, babies are most attached to those physically closest to them. This is why it’s often essential for parents of a given child to be around during these early stages of development, as otherwise the baby will have a misconception surrounding who they can trust. Babies often respond to the voice of the person taking care of them, with positive emotional feeling resulting from even just hearing their caretaker’s voice.

Because the interactions with their caretaker are the only ones babies initially have, these interactions form the basis for their entire world view. This perspective grows once they start developing more of their motor skills, allowing them to interact with the world in different ways. This also gives them the chance to be able to vocalize their concerns and try and communicate with the people taking care of them.

About three months into a baby’s life, they begin to absorb more of the surrounding environment. Because they can now understand more about how the world works around them, they are also more aware of the ways in which they interact with others as well. This is also when they begin to have more developed communication, introducing vocalized sounds (i.e. goos and gahs) into their communication to signal to you that they are in need of care.

How do babies learn their name?

After this period, they then begin entering the stage where they truly recognize their name and begin responding to it. This is because after about four months of hearing their name, they’ll be able to process that it’s referring to them, leading them to eventually make the connection that they should also respond when their name is called.

Because babies develop feelings regarding tone early on, this combines with recognizing their name to form feelings on how they feel when they’re spoken to. If you were to speak your baby’s name with a negative or angry tone, they would likely react poorly (i.e. crying) due to hearing the negative tone associated with their name but not knowing what to do about it. In other words, they aren’t able to analyze the things around them yet, but now they’re beginning to understand them.

What Happens After Babies Know Their Name?

After babies know their name, they begin to develop their communication skills in a variety of other ways. For example, at around eight months old they begin to also understand the meaning of other basic words such as “yes” and “no”. This is often the result of those words being repeated around them with negative or positive connotations, but it eventually translates into a type of meaning.

The best example of this happening is typically using “no” when a baby does something that you don’t want them to do. By telling them “no”, you can reinforce that the behavior is not desirable and drive the point home that they shouldn’t be acting in that manner. Eventually this will begin to register as reinforcement to them, teaching them not just the meaning of these words but also how they should interpret them when somebody says them. This might seem like an inconsequential transition, but to a baby it can truly mean the world. If you use “no” after babies know their name, it’s likely that they’re registering the meaning of the word in a few different ways.

Babies typically take this knowledge and then use it to understand the phrases better, testing their own actions to see if they coincide with the way others treat them. For example, when a baby acts out in a way that seems negative, it might not be the result of them wanting to cause trouble. Sometimes it can be their way of seeing how others will react!

A couple months later, the baby will begin to understand larger words, specifically being able to react to them as well. This is also the point at which they’ll try to use some words, often to no avail. This stage typically happens any time between thirteen and eighteen months, but it’s worth noting that the exact time is different for every baby, as each baby is unique in their own development.

This is also when babies will start to understand that they can communicate to you with words. Many will begin to say their first words at this stage, but the success rate with which they can form sentences and phrases varies. There are outliers when little ones are able to say explicit sentences that don’t make much sense to others, though.

Understanding when babies know their name ultimately requires you to understand how babies develop, how they perceive the world around them, and how their understanding of the world continues to grow with age. This is why babies knowing their names is such an interesting phenomenon to look at, as there is often a wide variety of different causes and ways in which it happens.

For some babies, knowing their name can be an incredibly quick process, but others might be a few months behind before ever catching on. This is what makes the development of babies knowing their name so interesting—it’s an incredibly nuanced thing and not as easy as a “yes” or “no” answer. We hope this article has been helpful for you to understand when babies know their name so that you can be prepared for the moment your little one recognizes you calling them!