Do Babies Dream? Everything to Know 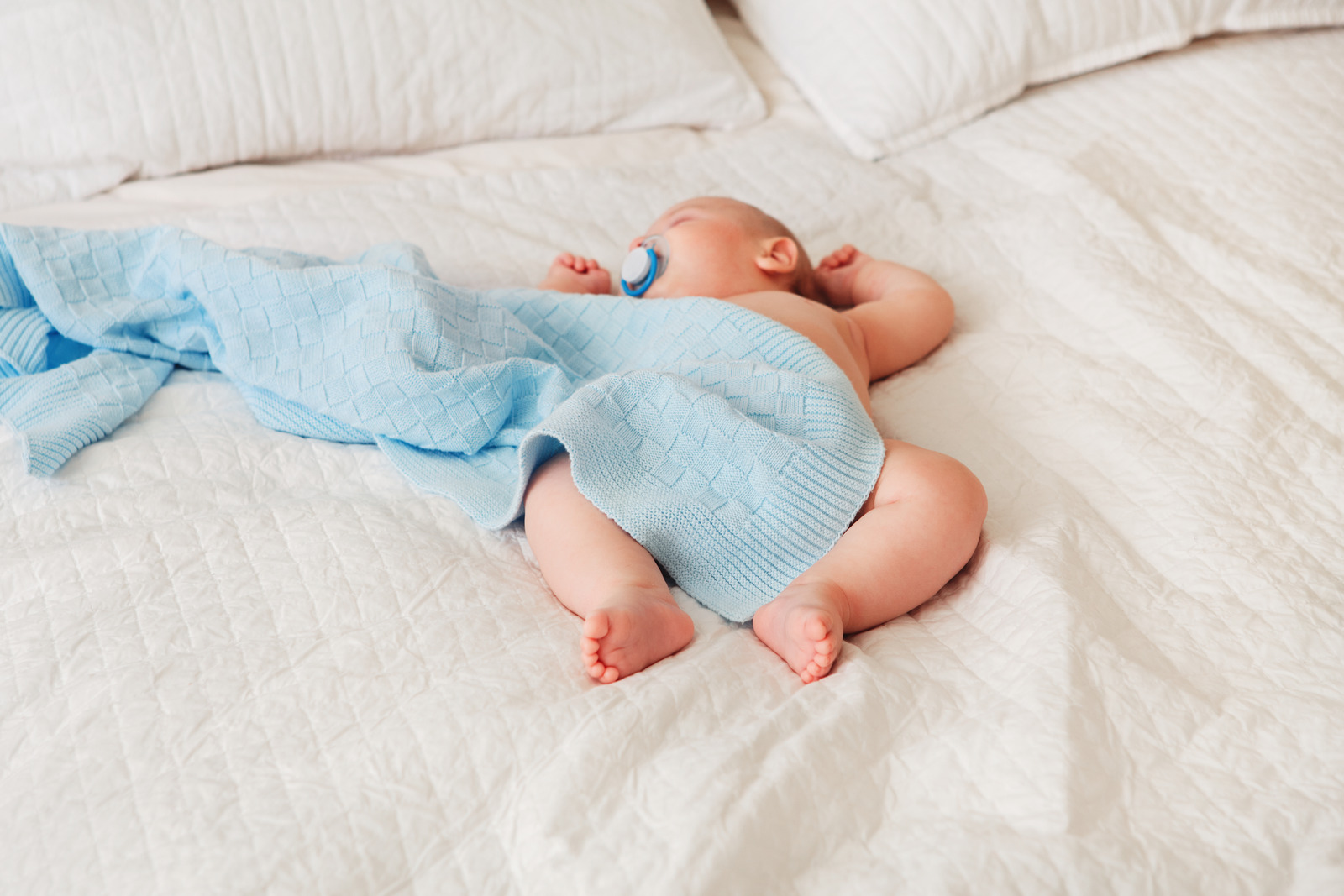 The first thing to remember is that dreams, even baby dreams, seem to be their way of processing what they’re learning about the world around them. However, at the age of one, infants have been known to develop separation anxiety when they first notice their motor skills and that their limbs are separated from the rest of the world. They have also been known to start developing phobias of things like loud noises, animals, etc. At this stage, they will probably have trouble letting you go at bedtime due to their magical thinking. In other words, they think that if they can’t see something that it’s not there, period. Some believe that all of the above impacts their dreams.

There are experts in the topic of baby dreaming, such as David Foulkes, don’t believe that babies really dream at all. This is mostly due to the fact that, in adults, REM brainwave patterns usually have fast phases and then much slower ones during non-REM. Foulkes theorizes that if babies do dream when they sleep, they do so for an equivalent out of a full eight-hour workday. Instead, those like Foulkes believe that REM sleep simply bridges the neural pathways for babies. Partly so that they’re able to develop language.

Some cognitive scientists and neuropathologists believe that baby dreaming is exclusively a cognitive function. It is believed that infants lack the foundation for imagining themselves as the heroes in their own adventure or even to imagine other worlds, period. They believe that that isn’t usually fully developed until a little later. About the age of four or five. They also don’t believe that vivid dreams start to occur until the age of about seven. Once the child has a much stronger sense of self-identity. For example, once he or she starts to actually sense that he or she is the same person that he or she was as an infant. That the only thing that’s different is their age and the knowledge that they’ve gained since then. It is simply not certain.

What about REM in babies?

It is well-known that it’s also REM sleep that helps to make memories, and that includes incorporating enough to learn what will be the infant’s native language. Your baby may even snore during REM sleep. If your baby does dream, REM sleep will be when your the dreaming begins. Another reason that a lot of sleep is essential for infants is because they are growing like weeds at this stage. They can’t do so without a lot of shuteye, and it’s important to know just how much sleep your baby needs.

Experts such as Charles Pollack, Director of the Center for Sleep Medicine at New York Presbyterian, on the other hand, believes that babies do dream during their REM cycles. Kelly Bulkeley, a psychologist of religion who also studies dreams believes that babies do so as well. It’s just that they don’t yet possess the language to communicate them in a way that everyone else would understand. Some neuroscientists who believe that babies do dream point out that the nightmare of trying to running away from a threat is actually a cross-cultural pattern. So it’s also entirely possible that dreaming is a result of natural selection as well.

Unfortunately, however, it’s very difficult to use the current REM technology on infants. That’s what’s making for the disagreement between experts like Foulkes as to whether infants dream during REM sleep. Those like Bulkeley are optimistic that those obstacles will soon fall away as technology continues to evolve at a rapid pace. After all, the body becomes immobile along with irregular breathing and heartbeats during REM. Even babies have been known to twitch or randomly flutter an eyelid.

Signs Your Baby Is Dreaming

Whether experts agree whether or not babies dream, the majority believe that if babies do dream, it’s probably not in the same way as older children or adults. For example, their dreams probably don’t have a bunch of dramatic storylines or verbal language dialogue. Babies, after all, don’t yet have any verbal language skills. It is also known that they can’t yet tell that there are any boundaries between the outline of their bodies and the rest of the world. For example, that there’s a boundary between themselves and other people, animals, or objects.

Some metaphysicians who analyze dreams and believe in reincarnation may go as far as to argue that babies may be dreaming about something from a past life. Or about the loving connectedness they felt from the other side just before being born.

However, most experts say that their dreams are not likely as three-dimensional as that of older children and adults.

Do babies have nightmares?

Nightmares are so common in children that we wrote an entirely separate article on the topic. However, here are some key points. You’ve put your baby to sleep a few hours ago and he or she suddenly wakes up and cries hysterically. This may be due to a bad dream or more likely, to the separation anxiety that they feel when they wake up and don’t see you there. Either way, the first thing you want to do is get your baby to calm down and go back to sleep.

How can I stop baby nightmares?

The way to do that is to reassure them in a calming way and don’t do anything stimulating such as turning bright lights on. This may sound backward, but if your baby doesn’t get the amount of sleep that he or she needs, he or she is actually more likely to have trouble settling down at night.

So, unfortunately, the best thing you can do is be boring. Maybe even show your baby that you’re drowsy so that he or she will get the hint faster. Do let him or her know that it’s still time to sleep but don’t say too much. Even verbal conversation is known to stimulate babies. After all, it’s how they’re learning to speak in what will be their native tongue so they automatically try to process every little thing you say.

It is recommended to stay with him or her until he or she has completely calmed down. If you leave your baby before he or she is ready for you to, they’ll just start crying all over again and it could get even worse than before. Also, the last thing you want your baby to do is to associate you with high levels of separation anxiety.

We learned that yes, babies dream. In fact, babies dream quite often. Unfortunately, your baby may be experiencing bad baby dreams. Stopping nightmares in your baby is difficult and your child may not improve right away. That’s why it’s wise to consistently stick to the schedule that you and he or she have “agreed” on. If you do, the problem should solve itself within a few days to a few weeks.

However, if the problem persists after about a month or so, you may want to consult your baby’s pediatrician. It’s always very important to rule out any potential health issues as your baby is still developing in every way and that includes their immune system.

3 thoughts on “Do Babies Dream? Everything to Know”

previous16 Tips When Baby Hates Swing
nextDoes The Cry It Out Method Work To Help Baby Sleep? Pros and Cons