How Much Does It Cost to Have a Baby? 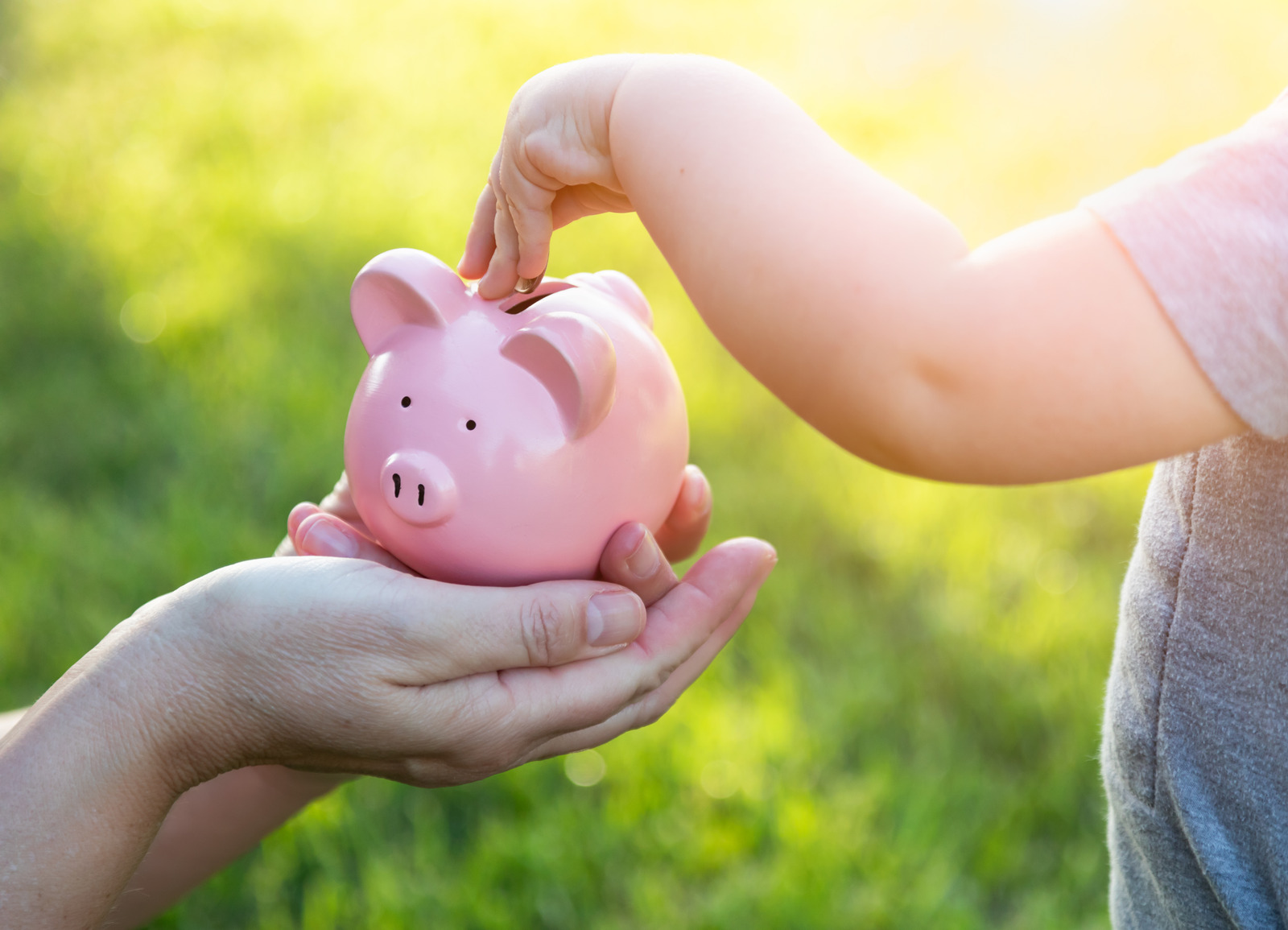 How Much Does It Cost to Have a Baby?

What’s Math Got To Do With It?

Having a baby is one of the most personal decisions a couple will ever make. It always sounds like a good idea to a happy couple. However, it’s more than just rainbows and unicorns when it comes to deciding whether or not to bring a child into the world. Economics will, and should, play a part in the decision. Of course, if you’ve recently found out you’re having a baby unplanned, the numbers can still be important. Whether it’s planning out a decision to have or not have a child or calculating the amount of money you’ll need to raise one already on the way, it’s important to sit down and budget how much you should set aside for the little bundle of joy you’re thinking about. The cost of having a baby goes up year after year, so it’s vital to have accurate and reliable information.

There are two primary costs to consider when you’re trying to figure out how much a baby costs. The first is delivery itself. Depending on your health insurance, you may incur costs along the way, and then of course if you don’t have health insurance, you’re looking at a much greater amount of money to spend just to give birth to the baby. The cost of having a baby also includes a second figure to consider, and this would be the daily cost of having a baby. Those diapers and bottles don’t pay for themselves. You do. For the good of you and your growing family, it’s wise to get an idea of the financial picture you have before having a baby, but sometimes those precious bundles of joy are on the way whether you planned it or not. Here’s what to expect when figuring up how much a baby costs.

The first portion of how much a baby costs will come from medical costs. During your time growing that new life inside you, you’ll obviously need more medical attention than you usually would, and if you have any complications it will be even more expensive. There’s also the delivery itself to consider. There’s a national average on all of these things, but state health insurance fluctuates wildly, so depending on your state, the cost of having a baby can be even more expensive than the average. Certain states will include a higher cost of having a baby, while other states require less of how much a baby costs to make the baby’s first few years a great one.

Fair Health Data reports that the national average cost for a vaginal delivery is $10,681 in the state of Alaska (Over $19,000 without health insurance). A state like Alabama has much cheaper healthcare costs: $4884 (a little over $9,000 if you don’t have health insurance). The result is that childbirth alone can range from $4,000 to $20,000, and that’s a big spread to consider. It’s important to look at the average costs for your specific state to get a more accurate depiction of what your care and delivery bill will be. And that’s just the beginning of how much a baby costs. Once that little bundle of joy is born and in your household, it’s going to have needs as well, and how much a baby costs can be very exorbitant in the first few years of life.

The medical portion of having a baby is perhaps the most overwhelming because it’s over a period of 9 months. Once you’ve depleted your money on actually having the baby, it can be a double whammy to realize that you’re now going to be spending thousands more raising that child. Budgeting will be extremely important after the birth. Since the health insurance costs alone can really drain your bank account, it’s important to save as much as possible for post-birth priorities like baby bottles and diapers. No parent ever wants to face a day where they don’t have enough diapers for Jr.

Many people are understandably so excited about having a baby that they forget just how much a baby is going to need during those precious first few years of life. It’s okay to forget this fact sometimes, as it’s simply a joy to be having a baby. Once the excitement dies down a bit, though, it’s time to get real about the everyday household cost of having a baby in this day and age. Folks often think about things like diapers and bottles but forget the other everyday things you have to buy for your child. A baby can’t take care of itself, so if you plan to continue working outside the home, you’re already looking at some hefty daycare fees, and that can really hike the cost of having a baby up very quickly. Consider these few things as a bare minimum of what you’re going to spend on average for every part of baby’s life:

If you’re getting a headache adding all of that up and thinking about your income and/or budget, it’s okay. Many new parents are shocked at the things they didn’t consider before conceiving. Everyone thinks diapers and bottles will do it, but in reality that little one of yours is going to be very needy those first 18 months of life especially, and even just the delivery can really drain your budget. That’s why it’s so important to begin budgeting very early on in the pregnancy. As soon as you get the news, it’s time to sit down and budget out how much a baby costs in your particular goal set. Sure, it’s going to be a pretty penny, but the fact is that your child is going to give you so many things that are worth more than money.

How Much A Baby Costs Overall

We’ve already looked at the healthcare expenses, and those are shocking enough, but now that you’ve got a baby in the world, you’re going to have a constant flow of expenses. The average middle class American family spends a whopping $12,000 a year on their children in the first year of life. It’s absolutely okay to budget this down a bit – a shirt less here, a toy less there – but overall, you’re looking at some pretty hefty expenses the first year of life. The cost of the second year is even more: $12,500. How much a baby costs is far less than what that baby brings into your household, though. There are many more things that will add to the cost of having a baby, and some of those things will be unforeseen.

previousHow Much Does a Baby Cost?
nextHow Much Should a Newborn Sleep?