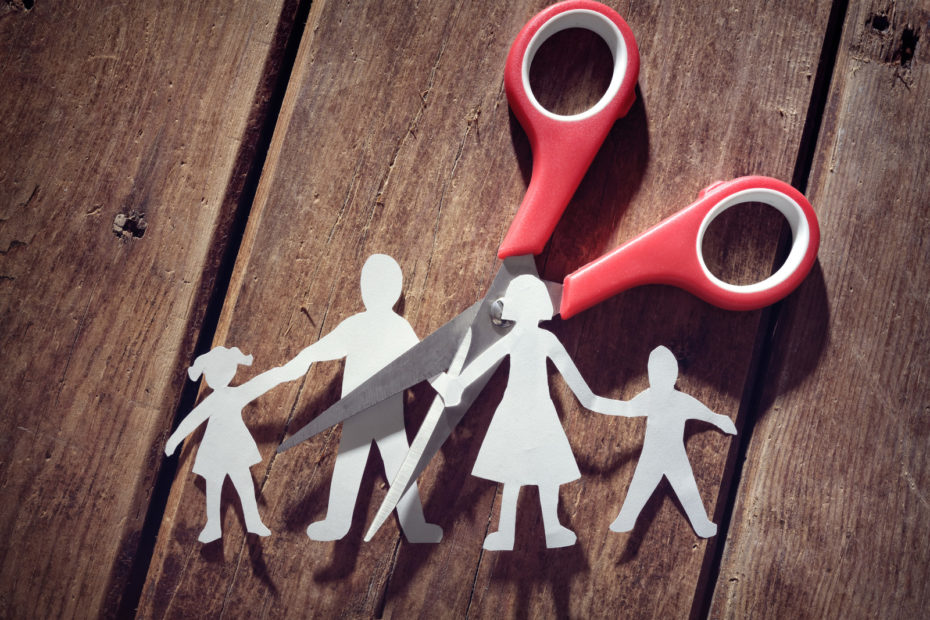 Do I Need a Child Custody Lawyer?

First of all, we are sorry you’ve found yourself in a situation that has you contemplating hiring a child custody lawyer. Sometimes life unfolds in mysterious ways and things don’t always go to plan. Instead of life becoming better after the birth of your child, things went downhill. After frequent disagreements and an inability to meet in the middle, divorce was the only logical choice.

As if there wasn’t enough hesitation before pulling the divorce trigger, now you’re dealing with another qualm: do you need a child custody lawyer?

Although self-representation would be the ideal scenario, it’s typically not recommended nor logical. Going to court without proper representation can result in a less-than-ideal outcome that may have been avoidable.

“A person who represents himself has a fool for a client.”

Below are 12 situations in which retaining a child custody lawyer would be advisable:

1. There is zero compromise

Some couples are able to divorce and reach amicable outcomes without legal interference. With pride and emotions at an all-time high, decisions may be made simply out of spite. If this perfect situation doesn’t apply to you, you should hire a child custody lawyer.

A child custody lawyer will help you to remain impartial and see things more logically without the blinding veil of anger, revenge, jealousy, etc.

Just as you shouldn’t make a decision while under the influence of alcohol, you shouldn’t make decisions while under the influence of such intoxicating emotions either. If you’ve found yourself in this situation, you are able to file a request with your local court to seek assistance in reaching an outcome solely based upon your child’s best interest.

Explaining a highly-involved situation can sometimes be interpreted as a “word soup” to a third party. When you’re in front of the judge, you don’t want to deliver a hodge-podge of words that are void of facts and chock-full of emotion. By having a child custody lawyer represent you, you’ll greatly increase the likelihood of winning your custody battle.

Once the child custody arrangement reaches a level of intense complexity, it is wise for a parent to hire a child custody lawyer. Your attorney will be able to help you navigate confusing, complicated situations concerning your divorce and the future custody agreement.

3. Inability to Agree on What’s Best for the Child

When parents start to disagree based on feelings rather than indisputable facts regarding what’s best for a child, hiring a child custody lawyer is advised.

If you cannot decide or agree on what course of action would best suit your child, you need the court to intervene. Keep in mind that mediation is also available and can be less intimidating. For those couples who cannot meet in the middle with mediation, your child custody attorney will be able to professionally escalate your case to a higher court.

Throughout the duration of your previous relationship, things were likely somewhat predictable. You probably weren’t about to move out of state or do something radical. But when divorce happens, predicting the future becomes impossible. Once anxiety replaces stability, all bets are off.

If either you or your ex plans on undergoing huge life transformations, you’d be wise to hire a child custody lawyer to assist you in navigating an uncertain future.

You should hire a child custody attorney if the waters are likely to be muddied by things like court-ordered classes. Just as you wouldn’t want to tell a job interviewer that you can’t work Tuesday nights because you have to attend an anger management class, you don’t want to leave a similar impression on the judge either.

Not hiring a child custody lawyer in situations like these can backfire. If you’re representing yourself, you may slip up while talking in court. You run the risk of saying something that may make the judge question how seriously you take these court-ordered mandates.

If either you or your ex is involved in anger management, parenting, alcohol treatment, etc. you will want to hire an attorney to help mitigate not starting off with a clean slate.

Has your ex ever canceled on you at the last minute when you were scheduled to see your child? Or is he/she not even answering the phone when you try to schedule a visit? If you’ve tried reaching out to your child only to have your ex interfere, it’s time you level-up the playing field.

Maybe your ex can ignore you, but he/she cannot ignore the long arm of the law. If such dismissive behavior is occurring in your relationship, hire an experienced child custody lawyer to fight fire with fire.

Were you checking the mail one day only to discover notice of legal proceedings regarding your custody arrangement? Or maybe a court server knocked on your door to utter three famous words: “You’ve been served!”

Upon receiving a court order that your ex initiated, you’ll need to follow suit with a child custody lawyer of your own. While it’s possible to represent yourself if your former partner is doing the same, a skilled attorney will make the process much more efficient and less anxious.

8. When Multiple Jurisdictions Are Involved

If you and your former partner live in different states, there may be different laws at play. Tackling these nuances alone is a tricky (and risky) endeavor. You’ll want to hire a child custody lawyer who is fluent in dealing with multiple jurisdiction cases.

9. Your Ex Already Got a Lawyer

Well, it looks like your ex beat you to the punch. If you thought trying to negotiate with your ex was hard enough, imagine how complicated things will be now. If money is an issue for you and not your ex, you can recruit some free legal help. Contact your city courthouse for more information on how to obtain free assistance.

You don’t want to end up with an unfair outcome because your ex hired a child custody lawyer and you represented yourself. Don’t live with those what-ifs. It’ll be torture.

10. To Make a Strong Impression in the Courtroom

Hiring a child custody lawyer can impress the judge. You can demonstrate your ability to financially support your child by hiring a private attorney versus free representation. While this certainly isn’t necessary, it can deliver an unspoken message. However, facts speak for themselves. Therefore, if the facts strongly side in your favor, you can win against even the best child custody lawyer.

Don’t deal with your wishy-washy ex alone. Determining where your child resides isn’t something to take lightly. If your ex is constantly changing his/her mind and backtracking, it’s time to find a child custody lawyer.

While your ex may feel OK with you one day, perhaps the next day is completely different. Don’t run the risk that your flaky ex will try to convince the court you’re unfit.

The moment your ex backtracks and changes his/her mind on previously agreed upon situations, excuse yourself and seek legal representation.

12. You Think Your Children Are in Danger

This one goes without saying. If you suspect your child is in danger, you need to rescue your baby from this situation. Sometimes you can skip hiring a child custody lawyer if you can call the police and prove your ex is a criminal.

If your ex is doing something the place your child in danger, call the police. If he/she ends up in jail, you’ll likely end up with custody even if it’s only temporary until the final verdict is ready.