What to Know About Giving a Baby Calpol 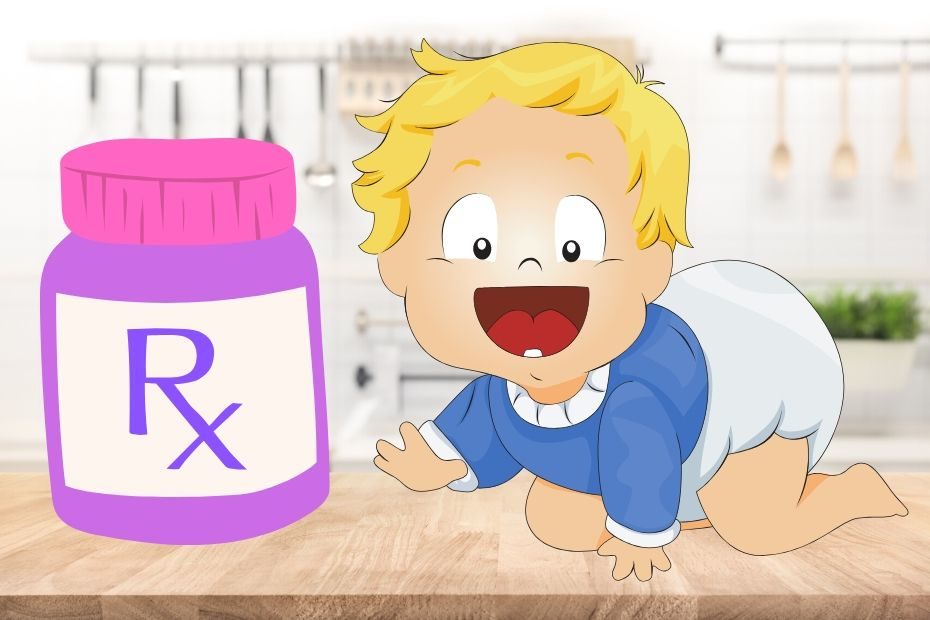 It is the aim of every parent to raise their children free from any pain. However, as babies are growing, pain is inevitable. There are common pains that babies go through in their early stages of development. These include teething pains, fever, stuffy noses, and sore throat, among other forms of pain. Parents around the world are using Calpol as the best treatment for these types of pains toddlers go through while growing.

Calpol is a medicine that has paracetamol and ibuprofen as active ingredients. It has been in use over the ages in controlling fever and body pains in children. Calpol has proven to be among the best measures when it comes to managing baby pains. While most drugs given to babies require a prescription from a pediatrician, you can buy Calpol over the counter. However, most parents are wondering whether it is the right medicine for their babies. Does the drug have any side effects on the babies? How effective is it? Here is what you need to know about Calpol and babies.

Is Calpol good for your baby?

Yes. Calpol is one of the best solutions to combat any form of body pains your toddler could be going through. The medicine is ideal for the little ones. Besides relieving body pains, there are other forms of Calpol with a formulation to control coughing in babies. You can also give Calpol to your toddler when experiencing high temperatures and when teething.

Calpol medicine is available in the form of a syrup and a tablet. You can easily give your child Calpol syrup or crushed table when experiencing mild body pains and high temperatures. However, some cases can be severe, and the baby can be unable to swallow in the syrup or crushed tablet. In such a scenario, find Calpol suppositories. With Calpol suppositories, a baby can be given the medicine from the bottom. It will still work in the same manner the oral medication would work.

What age should you introduce Calpol to your baby?

When your baby is below two months old, it’s not right to introduce any form of medication unless under prescription. However, if at two months and beyond you notice any increase in temperatures on your child, you can start Calpol. Check out on the right recommendation of dosages for the age of your baby before administering Calpol to them.

Most pediatricians recommend Calpol to babies after the MenB vaccine to control any increase in temperature.

What do you need to know about Calpol dosage?

Both under and or overdosage of Calpol may be dangerous to your Kid. The right prescription is vital so as not to cause complications to your little one. An underdose can fail to ease the pain while an overdose can have severe effects such as liver and kidney damages. Some of the symptoms of an overdose include loss of appetite, increase in sweating, and diarrhea, among others.

It would be best if you observe the dosing guidelines as given by the pediatrician strictly. Your baby should not take two doses of Calpol at the same time. Ensure to give at least a span of four to six hours before administering the next dose. Calpol has a sweet taste. You should, therefore, ensure to keep it away from your baby’s reach to avoid instances where babies overdose themselves.

What are the side effects of Calpol to your baby?

You should only give Calpol to your baby if you are sure of what they are suffering. Chronic and persistent use of Calpol can be harmful to your baby. As such, it is advisable to give your baby Calpol if and only when important. It will be of help if you can get a prescription from a medical practitioner on the dosage before administering it.

Below are some of the side effects Calpol can have on babies:

How long does Calpol take to work?

The effectiveness of Calpol on your baby will depend on the condition in which they are. For babies with high temperatures, Calpol can normalize the temperatures within 15 to 30 minutes after administering. However, when given as a suppository, it may take up to 60 minutes for it to be effective.

When you realize the temperatures are still high, consider giving you toddler more fluids.

Can you give Calpol alongside other medicines?

It is not recommendable to give Calpol to your baby with other pain-relieving drugs unless prescribed by a physician. Most painkillers contain paracetamol and ibuprofen. Combining them with Calpol can lead to an overdose.

However, Calpol does not affect prescription drugs, such as antibiotics. There are special conditions in which your baby cannot take Calpol. Such circumstances include epilepsy and tuberculosis. If you have a baby suffering from these conditions, you should consult a pediatrician before administering Calpol to them.

Your baby’s health is delicate, and you should not take chances when it comes to giving medication. If you are not sure of what your baby is suffering from, always get a doctor to diagnose them.