Help! My Baby Wakes up at Night! 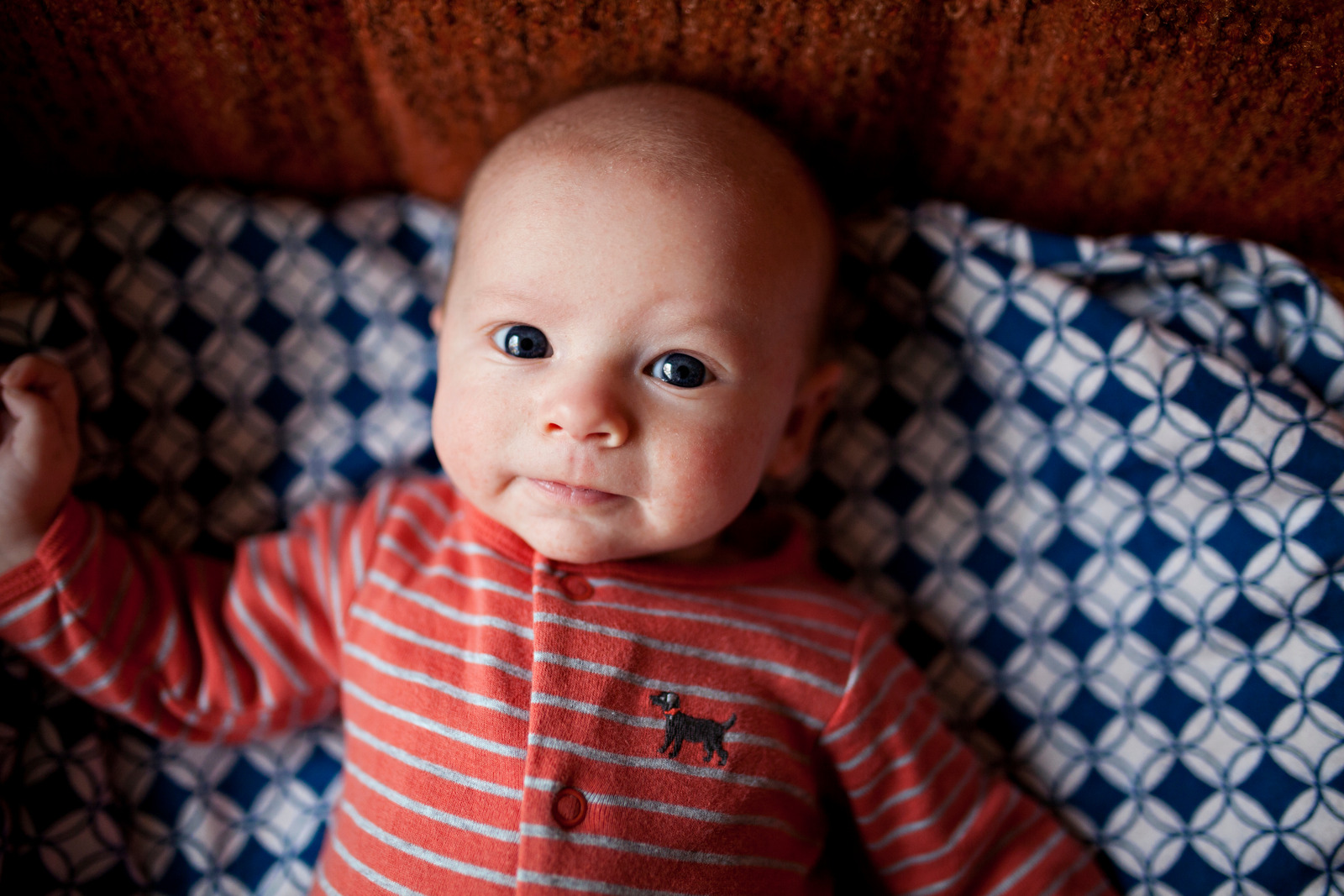 Why does my baby wake up at night?

Babies ought to be well taken care of and nurtured by providing the very best for them.

Being a parent certainly comes with several challenges, and you need to be prepared when they occur. One of the biggest challenges that most parents complain about is the baby won’t stay asleep even after you’ve tucked them in. Although this is an issue that’s more likely to affect a couple that just had a newborn baby, it still occurs for all parents that have toddlers.

One notable fact about being a parent is that if your baby won’t stay asleep as required, you’re also likely to miss out on a good night rest yourself. Therefore, it’s only necessary for you as a parent to have a clear knowledge of why your baby wakes up at night and how you can deal with their cry for attention.

When my spouse and I first had our son, everything seemed like a roller-coaster because we could put the baby to sleep hoping that everything was fine, only to go back to their room because the baby won’t stay asleep. Liam, the little prince, was always ready for bedtime and all he needed was his milk and his diapers changed before his night slumber.

The first week and a few days after were quite smooth until one night when he woke up in the middle of the night. Since then, we had to all forget about our sleep because as parents we could never be able to enjoy sleep whenever the baby wakes up at night.

After futile efforts of trying to get him back to sleep one night after the other, it finally came to our knowledge that there were several issues that were affecting his sleep. Here are some of the things you may need to check as a way of getting baby to sleep during the night:

Too Sensitive at Night

After carrying out an evaluation, it finally came to our notice that Liam was quite sensitive to the slightest movement and sound at night.

Be it the phone ringing, the TV playing, a door closing or even his own internal digestive movements, the baby won’t stay asleep because he would always struggle to sleep and eventually he would get up due to frustration.

This is why as a parent, it’s important to understand what kind of sleeper your child is in order to avoid an uncomfortable scene where the baby wakes up at night. The best solution is simply to create a soothing environment.

You can start off by getting rid of pajama tags, closing all doors and windows and apply the usage of a baby monitor instead. You should also make sure that he/she isn’t feeling hot because the baby won’t stay asleep if the temperature is high.

Too Excited to Sleep

During the evenings, just as soon as we got home from work, we would engage Liam in some kind of fun such as tickling, tossing him up and down and even watching videos with him as he bathed.

However, it came to our realization that these activities would eventually ignite him which only meant that the baby won’t stay asleep in the night time. In his mind, bed-time was probably an indication of no fun and he was probably overtired by then.

The best solution for this is simply to replace the fun games with something more relaxing such as a massage. Avoid watching any sort of film around the baby and make sure that he/she sticks to a particular bed-time routine.

How to Get Your Baby to Sleep Peacefully All-Night Long

Other than the observations we made from our baby, there are also other several factors that need to be considered if you happen to be in a situation where your baby wakes up at night or the baby won’t stay asleep.

He or She Loves a Midnight Snack

The number one reason why a baby won’t stay asleep during the night is their feeding routines just before bed-time. According to Cathryn Tobin, MD, author of The Lull-A-Baby Sleep Plan, there’s a likelihood that the baby wakes up at night because they’ve already associated nursing with sleeping. This is mainly because you’ve made it a routine to carry out feeding just before it’s time to lay the baby to sleep.

This is a major problem especially if you let the baby go to sleep on your breast. The best thing to do is not to get rid of nursing all together, but to simply plan it earlier into the bed-time routine. In other words, you can try to feed her, then change her diaper then lay her to rest while she’s still awake.

Your baby will finally learn to tell the difference between nursing and sleeping. He/she will learn to go to sleep even on their own, and you won’t have a problem where the baby wakes up at night.

In case you’re in a situation where your baby won’t stay asleep through the night due to hunger, the best solution is simply to employ more feeding routines before bedtime. By this, you can simply establish a routine where he/she feeds two-three one hour spaced periods of time before going to sleep.

There are certainly several occasions where you come home too exhausted to take your baby out for a walk or just basically for exposure. However, it’s important to notice that keeping your infant under lock and key is probably the reason why the baby won’t stay asleep.

According to research, it’s been observed that babies who get the time to go to the outside world are more likely to have a good night slumber as compared to those that don’t. The best approach to this is simply to make sure that your baby gets exposure to sunlight in the morning.

The rays at this hour suppress melatonin, which is essential for the regulation of the sleep-wake cycle. The reason why your baby wakes up at night is probably due to little to no exposure to this morning light. Another reason why your baby won’t stay asleep through the night is due to not leaving the house.

Ideally, a morning and evening walk could do just fine even when the day is cloudy. If the weather doesn’t allow you to do so then you can go ahead and switch on a couple of lamps in the house as a substitute.

It’s not a surprise that there are some babies that loathe the idea of going to nap.

Moreover, it’s seen that a child who skips of a nap or typically takes a short one is likely to cause a stir where the baby wakes up at night. This is particularly harder for parents with babies under the age of 12 years.

As a timing issue, you’re required to keep a close eye on when exactly your baby starts to show signs of inactivity and that’s when you’ll need to take your chances. The key factor here is to develop consistency in the sleep routine.

Carry out your regular lullaby singing or even storytelling until your baby is sound asleep. It’s better to have a restorative downtime other than have nothing at all. Failure to have this sort of consistency is probably one of the biggest reasons why your baby wakes up at night.

Overall, by having a consistent routine and establishing a healthy environment, you’re expected to solve the issue where your baby wakes up at night. In any case, sleep is an important factor for your baby’s health; therefore, you can’t compromise on it.