Is My Baby Having Nightmares? 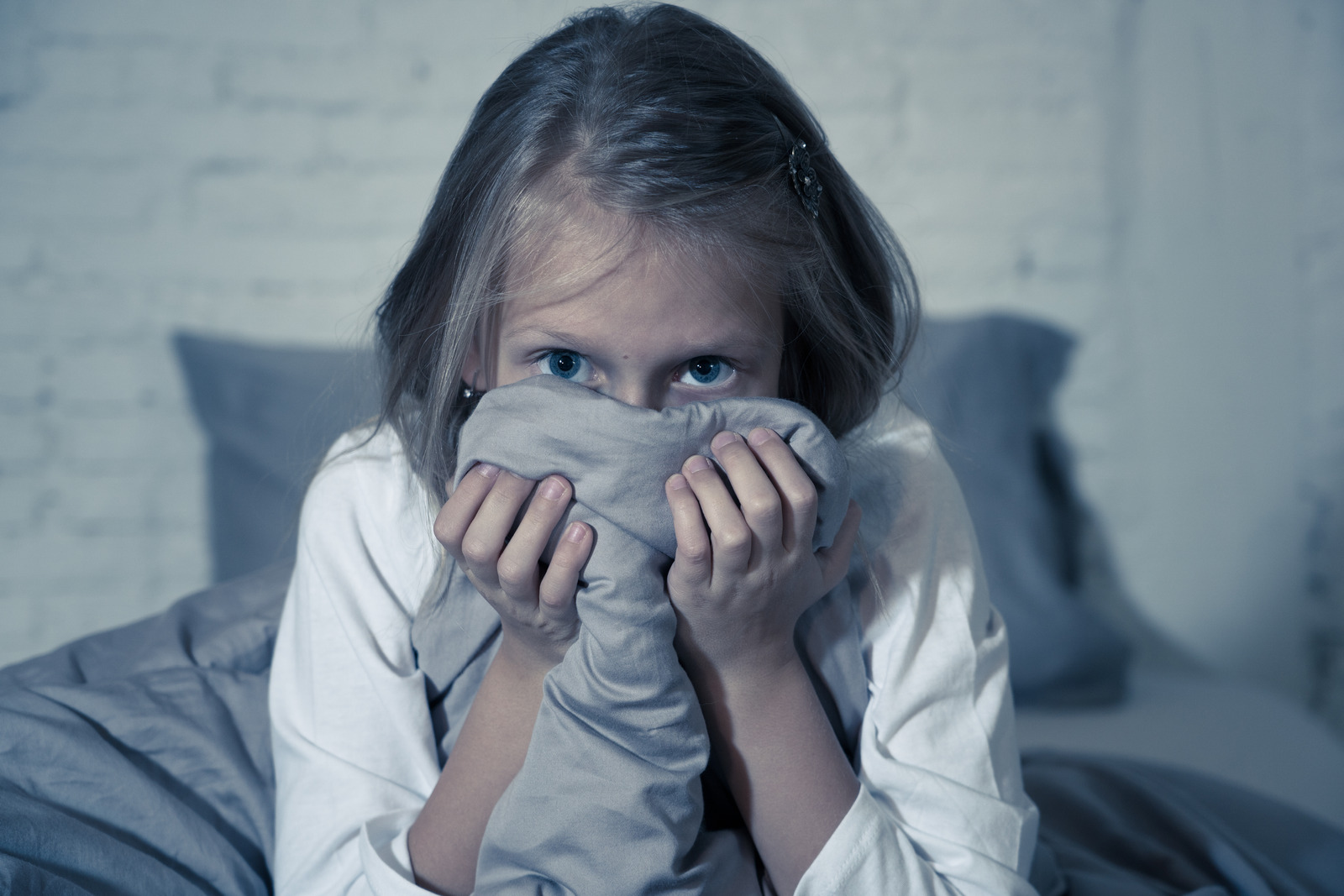 My Baby Is Having Nightmares!

Getting your child to go to sleep and stay asleep in their own bed through the night can be an ongoing challenge for many parents. For those going through it, it can feel as though they’re living a nightmare of their own. Lost sleep caused by repeated interruptions leaves them feeling groggy, exhausted and irritable the next day, dreading the repeat that awaits them at day’s end. Identifying the cause of sleep disruptions is the first step in helping your child – and you – get back to a good night’s sleep.

Adults often have issues sleeping because of stress, excessive consumption of caffeine and poor sleep hygiene. Having said that, it’s easy to wonder why a child might not be sleeping well. Thankfully, sleep issues can be fixed quickly if you follow our sleep guide.

Two common causes of sleep disruption in children are:

Although people sometimes use the terms interchangeably, these are two different things. A nightmare takes place while the child is asleep and is an unpleasant or scary dream that is memorable when they wake, but a night terror involves the child screaming and thrashing violently while asleep because of feelings of intense fear.

Often times, nightmares (and happy dreams) in children are triggered by stress or anxiety-causing events that have happened in a child’s life recently. Adults sometimes fail to perceive the stress that children experience because of their day to day interactions or conflicts they may witness in the home.

While you may see a conflict between a child and her best friend from the point of view of an adult, knowing it will likely soon blow over, she is still learning about the nature of conflict and it may cause her feelings of stress that she does not know how to manage. Likewise, seeing a conflict between you and your spouse that you know is no big deal might feel a little scarier to your child if they’re not used to seeing you snap at each other.

Certain stages of social development correlate more closely with nightmares, and they are very common in children who are starting or have just started school. Fears and big changes can also be nightmare triggers, often causing repeats of the same bad dream.

Types of Nightmares in Children

Doctors have studied sleeping and dreaming for many years, but as with many facets of the brain in action, dreams can be difficult to scientifically quantify. We know what the brain does when it dreams, that dreaming is nearly universal to a healthy brain whether we remember it or not and that dreams can be triggered by certain external factors, but we do not know why human beings experience common dreams. Certain dreams – falling from a tall building or running away from an unknown attacker, for example – are extremely common and reported by many people.

Despite the many ways in which a person could dream themselves into a scary scenario, these two primal fear-inducing tropes pop up surprisingly often. Children have common dreams as well, some of which are similar to those experienced by adults, and others that are more reflective of their level of life experience and their day to day existence. Some common childhood nightmares include:

How to Stop Childhood Nightmares

Most nightmares in both children and adults are caused by psychological stress. The most important thing you can do is talk to your child on a regular basis about their feelings and what’s going on in their life. Ask about school and learn about your child’s friends and social life. Never be dismissive of their interests or concerns and always be willing to listen when they want to open up to you.

Childhood nightmares can certainly be a plague for both kids and parents, but by talking to your kids on a regular basis, they can often be avoided. Giving kids a safe space and coping tools to open up and diffuse their stress allows them to move forward from those feelings in a healthy way and sleep soundly, a relief to everyone involved.