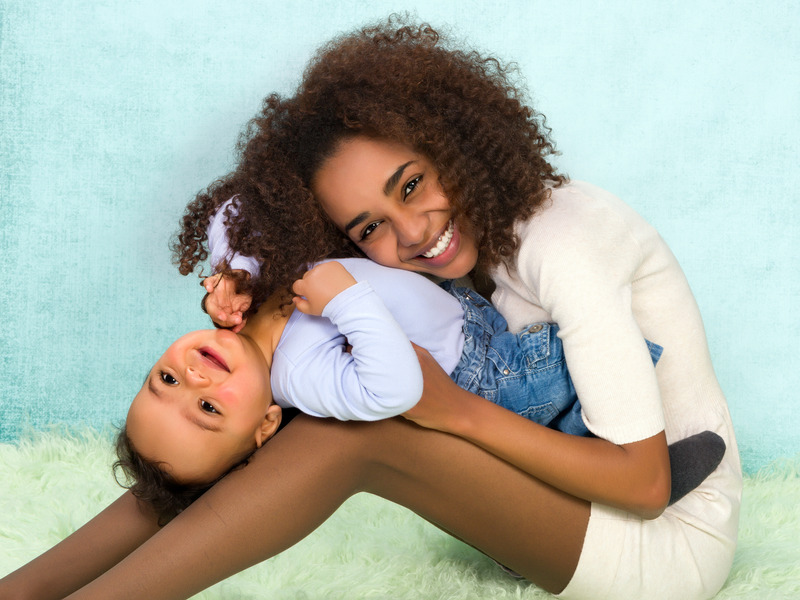 Watching your child grow up is a beauty that is unparalleled. Whether it’s your first child or your fifth, being there for your baby during their early childhood development is one of the best ways to show them that you are continually dedicated to their success.

When your child is early on in their development, it is important to understand the different types of 16 month baby milestones that you will be confronted with throughout the process. This is why we’ve decided to give you a list of some of the most important 16 month old baby milestones to expect when the time comes.

Before we get into this list, though, it is important to note that if you are ever worried about the development of your child, you should contact a medical professional to get their opinion. This is because early childhood is also a time when many developmental or health-based differences will begin to show, meaning that you should be prepared to take your child to be seen by a doctor if necessary.

If you have any doubts, it is important that you take your child to a doctor. However, here are some early warning signs that you should take note of if your child is not reaching the recommended 16 month old baby milestones.

That being said, here is our list of the most wonderful and significant 16 month old baby milestones: 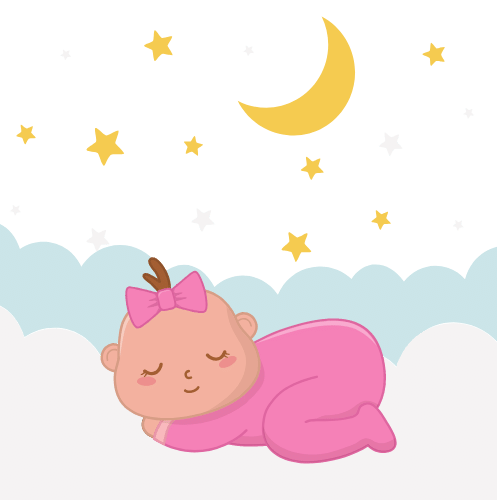 They Will Start to Play with Others

One of the best 16 month old baby milestones is that your child will start to play with others. This not only teaches them how to communicate with others, but also increase their overall enjoyment. Play is incredibly important during childhood, encouraging your baby to utilize their creativity, reasoning and motor skills. While playing with others, your child will also begin to hand items to others for sharing purposes.

Your Baby Will Show Affection to Others

While growing up and beginning to process the world around them, your child will also start to interact with others. Through these interactions, they will begin to communicate emotions such as affection. This is significant because it gives your children the opportunity to embrace communication in new ways. By having more control over their emotions, they will understand that their emotions can also be directed at others. Though this might result in negative emotions sometimes, the overall progression of expressing oneself is largely positive.

They Will Become More Curious About the Outside World

This is an important one of the 16 month old baby milestones because it gives your child the opportunity to interact with their world in more open-ended ways. At this point in their development, they will also want to look around the outside world and grab as many objects as possible. You should encourage this type of behavior, but watch them carefully. After all, you don’t want them to grab something that they’re not meant to be holding!

Your Baby Can Walk Alone

Walking alone is one of the most impressive things your baby will be able to do at this part of the 16 month old baby milestones. However, this doesn’t mean that they should walk alone. Your baby is still constantly learning about the world around them, so it’s very likely that they might mess up or fall down. This is why you should keep a close eye on them and help them out should they need it. By following them around as they walk, you can also motivate them to keep exploring the world that surrounds them!

Another reason to watch your kid while they’re walking alone is that they might begin to run. This is a significant moment in your child’s development, but it can also be a dangerous one. We recommend dedicating a specific spot in your house to these types of explorations to ensure that your child is not falling over while running around. Having a padded play area is a great way to prevent this from happening! However, you should note that not all 16 month old babies will start running, so do not worry if your child takes a bit longer to do so.

Points to Show What They Want

As your child becomes more familiar with the world around them, it’s likely that they’ll start asking for things. This can sometimes manifest in them trying to verbalize what it is they want, but often they will try asking for things by reaching out and trying to point to it. Because they do not have a large enough vocabulary yet, this is their way of communicating it. By giving them what they want (within reason, of course), you can communicate with them and show that you’re listening to their needs.

At this point in the 16 month old baby milestones, your child might begin playing with various objects. When we say “playing pretend,” we are referring to the type of imagination-fuelled play that involves taking objects and turning them into things they aren’t. For example, taking a salt shaker and pretending it is an airplane would fall under this type of play. It is a way for your child to not only be creative, but calibrate their creativity with objects in the real world. A way for you to encourage your child in this area of their life is to continually play with them!

In the same way that they’ll start playing pretend with objects, your child might also start to project their creativity onto stuffed animals or dolls. This is typically represented by personifying them, whether it be having a stuffed animal as a best friend or creating a fictional tea party between dolls. This is a great way for your child to also exercise their social skills, so you should definitely encourage this stage of the 16 month old baby milestones.

They Can Be Afraid of Strangers

Children who are hitting some of the 16 month old baby milestones are at an incredibly sensitive point in their lives, so it is important for parents to show them tender love and care when introducing them to others. Children at this stage might try to hide behind their parents if they can walk, preferring not to meet others.

The best way to support your child in this stage of their development is to not force them to meet too many new people. If they’re meeting family, you can show them slowly how the family member in question is actually a very nice person, but we only recommend doing this if your doctor says it is an appropriate approach for your child. That being said, this is not something that happens to every child!

They Can Say “No”

Like with many of the 16 month old baby milestones, this one is not a new skill, but rather an evolution of an already-learned skill. Because your child has already begun forming opinions on things they enjoy and things they do not want to do, they might start saying “no” when prompted with possibilities.

It is important that you let them form their own opinions, but be sure to do so within reason! Because this is one of the 16 month old baby milestones that impacts their general development, we recommend you speak with a medical professional to effectively gauge how strict you should be.

May Drink from a Cup

At this point, your child has already started to drink from a sippy cup. However, they will soon begin to have the ability to drink from different types of cups and maybe even use straws. This is one of the 16 month old baby milestones that depends on the child, though, so don’t worry if your baby is not doing this yet. If they are not drinking from a cup at 16 months, they will probably begin at 17 months. Just be sure to watch your baby during this stage to make sure they don’t hurt themselves while drinking.

Understands What Certain Objects Are Used For